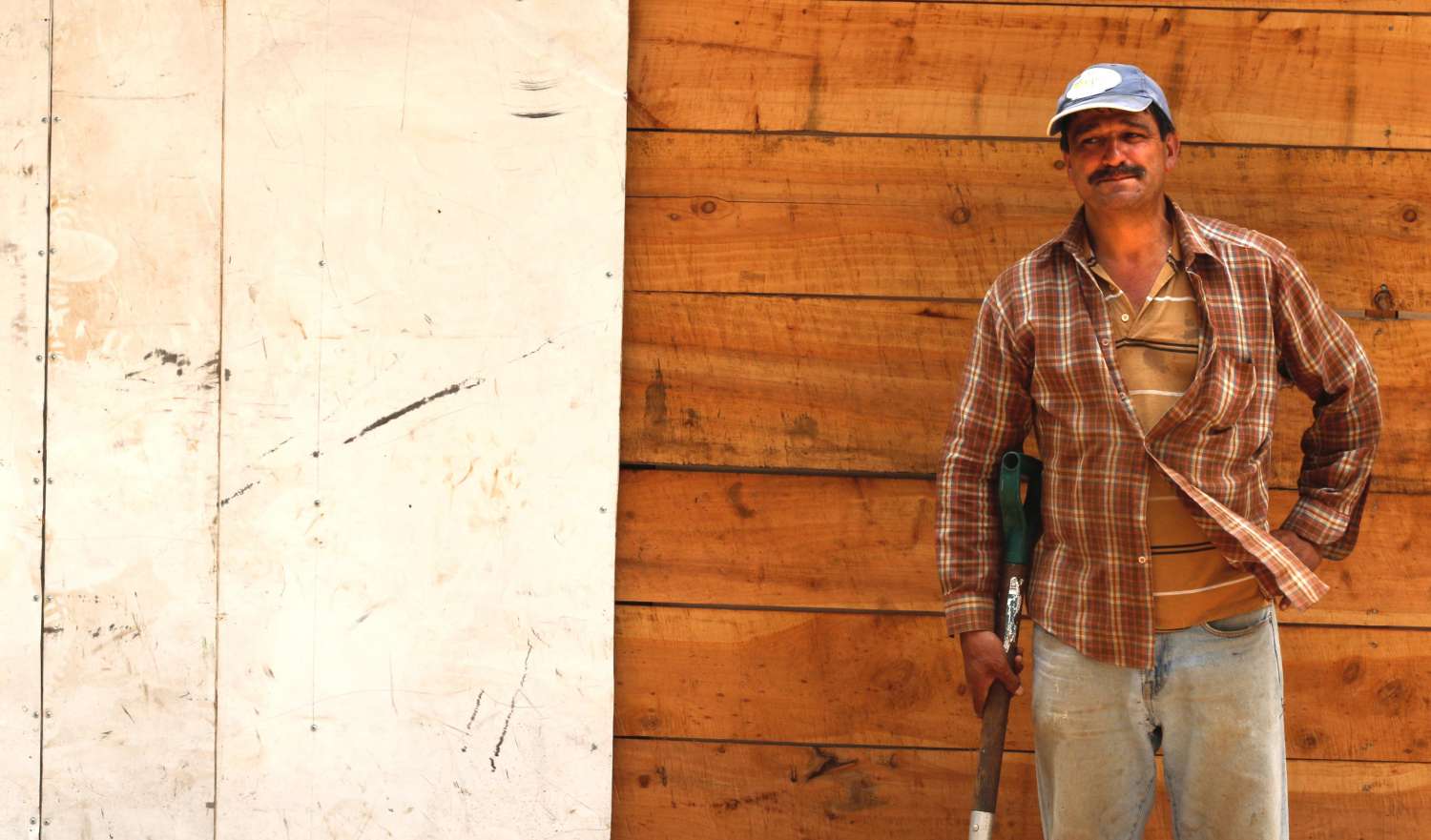 The story of Don Cesar Urena and Café Imports is one that honestly sounds like we made it up.

Piero, our green buyer, was doing some field work in Tarrazu when the Land Cruiser he was renting blew a tire in the microregion of San Isidro de Leon Cortes. Piero was at a loss of how to get himself out of the situation without a spare tire, when a man with incredibly kind eyes and an impressive mustache pulled alongside him and said, "¿Necesita ayuda?" ("Do you need some help?")

That man was Don Cesar Urena, the owner and operator of Don Pepe micromill. Don Cesar took Piero back to his home and helped him fix his tire. By chance, Piero looked outside and saw raised beds with incredibly impressive looking cherry selection on them, and he knew that this car malfunction was no accident.

Holding in his excitement and disbelief that this was happening, Piero told Don Cesar that he was a coffee buyer, and the rest was history. Café Imports now imports nearly all of Don Cesar's coffee, from the several farms that deliver cherry to Don Pepe micromill. Don Cesar is a genius with Naturals and Honeys, and his ability to train his partner farms in cherry selection is honestly some of the best we have ever seen. They called their receiving tanks with only deep red cherry sangre de toro,or "bull's blood."

Don Cesar has been producing coffee his entire life. "The natural environment we have here...no one can take that away," he says.

We are so proud to call Don Cesar a partner and friend in Costa Rica.