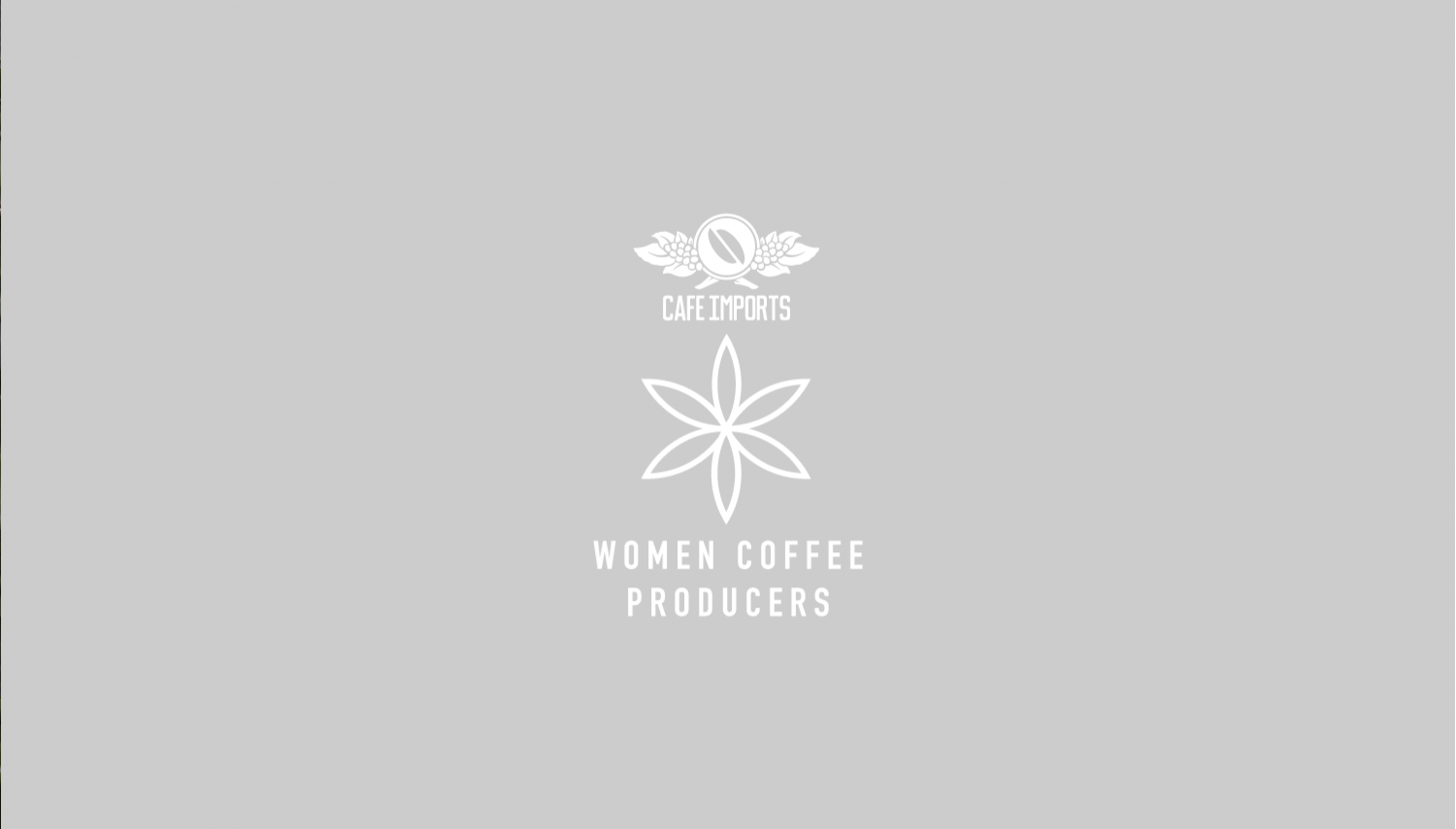 GRAPOS or Grupo de Asesores de Producción Orgánica y Sustentable S.C. is a group of coffee producers in the state of Chiapas in the southern Mexico in an area that borders la Biósfera del Triunfo or Triunfo Biosphere Reserve, from which Café Imports has also purchased coffee.

GRAPOS was formed in 2007 and consisted of 90 member farmers. In 2016, the group now includes 3,253 member farmers and covers an area including the microregions of Soconusco, Siltepec, Porvenir and Tapachula within Chiapas. As the co-operative has grown, so has the percentage of women producers, many of whom own or have inherited coffee farms. This lot selects out a portion of the women's contributions, and a premium is paid back to the women who contribute to the lot. Most of the women—as with all of the members of GRAPOS, farm on an average of 3–7 hectares of land. The co-op encourages producers to diversify their sources of income by growing other agricultural products—primarily banana, squash, beans, cacao, and corn—and the women of the organization have also focused on textile production for additional earning power.

For more information on coffee from Mexico, please visit our Mexico Origins page.

"Sweet, clean and tart with toffee and lemon."