Burundi has been a special coffee-growing country for us since 2006, when Cafe Imports brought its first container of microlots from the Kayanza region into the United States. At that point, it was still a relatively new region for speciality coffee, and even a place many people couldn’t point to on a map, but Burundi was experiencing an upswing in coffee production thanks to governmental and NGO support and a nationwide push to bolster the speciality sector. That upswing’s still swinging, as year after year, some of the best cups on our offer list are from Kayanza. 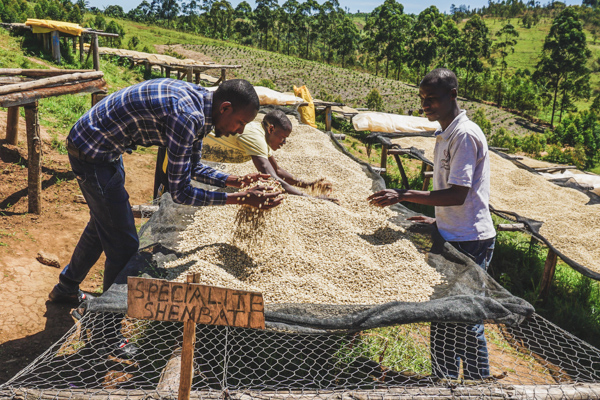 Burundi is a small country, but coffee has the potential to make a huge impact on the livelihoods of the very smallholder farmers there: The country as a whole earns almost 70 percent of its foreign exchange from coffee, and it’s estimated that about 7000,000 of the just more than 11 million people living in Burundi rely directly on coffee for some or all of their income. Most farmers here own less than a hectare of land, and many own less than a quarter-hectare: Typically, families grow their household needs alongside small plots of crops that can be used for cash injections through the year.

The very small size and diversified farming require producers to deliver and sell their coffee to mills and washing stations, rather than to process their own harvest and sell it individually as is common in Latin America. Most producers bring their cherry to local the local Sogestal (a network of regional washing stations originally established by the government and subsequently semi-privatized), where the producer will be paid a market price and his or her coffee will be processed for export. Some producers have less than 1 kilo of cherry to deliver in a season; some can carry their entire harvest in their palms when they walk to the mill from their farm.

While the Sogestals can provide some reliable service to producers, recent policy and legislation changes have caused them to be less stable in terms of pricing and logistics, which has encouraged farmers (and importers like us at Cafe Imports Australia) to seek other types of collection centers and relationships. 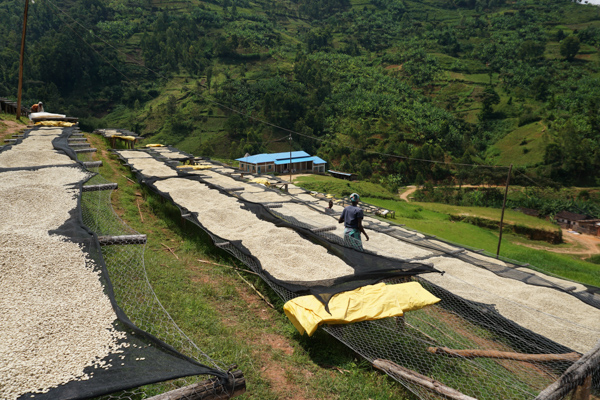 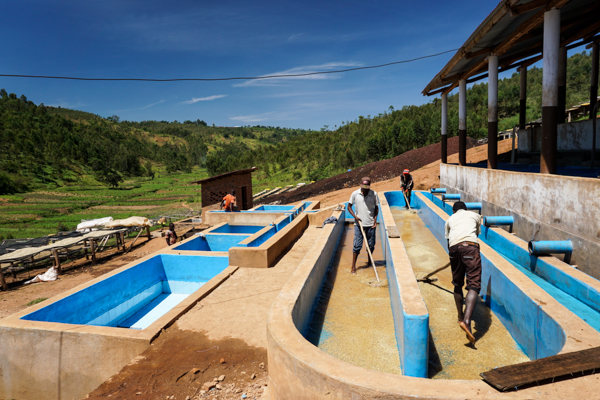 In April 2018 at the Global Specialty Coffee Expo, we met to discuss building a future with Burundian entrepreneur Ramadhan Salum, a Kayanzan who founded Coffee Processing Company in 2010 with the goal of improving the quality of life for the very smallholder producers in the Kayanza and Cibitoke provinces. CPC operates four washing stations, including Sehe and Shembati, which we are pleased to introduce to the Australian market this year: Salum and his coffee-obsessed team buy cherry from hundreds of farmers in the areas around the stations, offering them a higher price than most of the other local receiving stations and Sogestals.

“He really likes his home region, and he’s investing a lot in that region for the farmers,” says green-coffee buyer Claudia Bellinzoni, who focuses on our African relationships. “He’s very much involved in education and training, everyone from the farmers to the people working in the washing stations.”

CPC is also committed to investing in the communities: Salum not only provides producers with seedlings from the nursery and offers pre-financing to growers, but he has also donated land for and financially supports a school for the producers’ children.

“He’s very sensitive to sustainability in general,” Claudia says, explaining that in addition to his work with other farmers, Salum also owns his own coffee farms that are associated with the washing stations, and for which he’s pursuing organic certification in the coming year. CPC is also conducting experiments with different processing methods, including Honey, Natural, and a “double fermentation” unlike we’ve seen before in Burundi or elsewhere.

“He also makes sure he dries his parchment under shade, which is nice—not everyone does that,” Claudia says. “This is our first time buying from him, but the cup is really great, and Salum is doing a good job, frankly.” 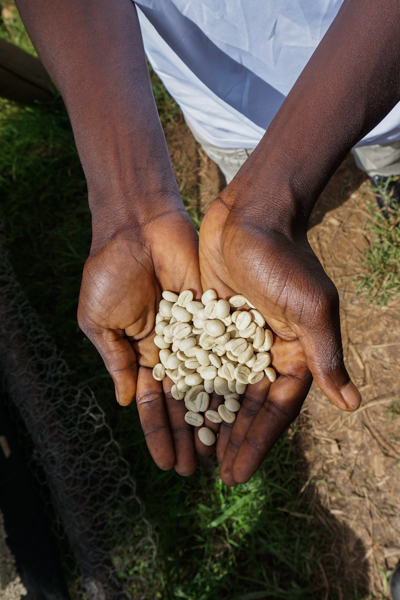 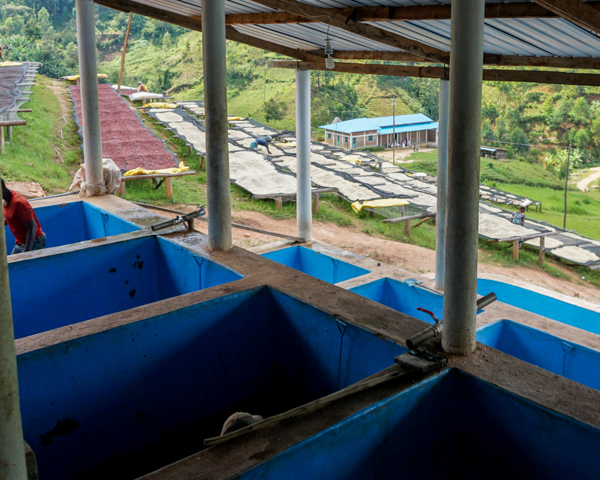 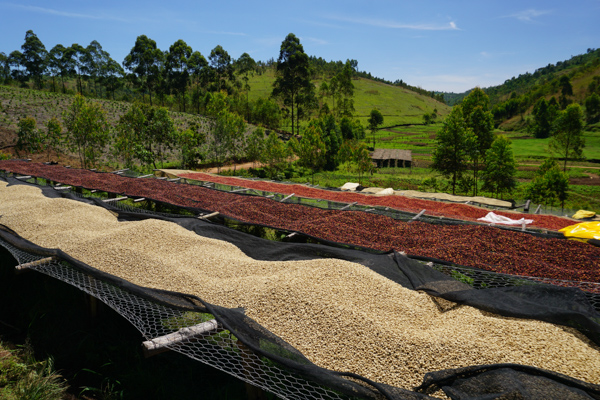 The potential with CPC is tremendous, and the future is bright for Cafe Imports Australia and Burundi: We hope to collaborate with Salum to bring in special microlots and processes, certified-organic lots, and even single-farm offerings in future years. As for this year’s coffee’s, we think they’ll be your new favorite sleeper offerings for the first bit of 2019.