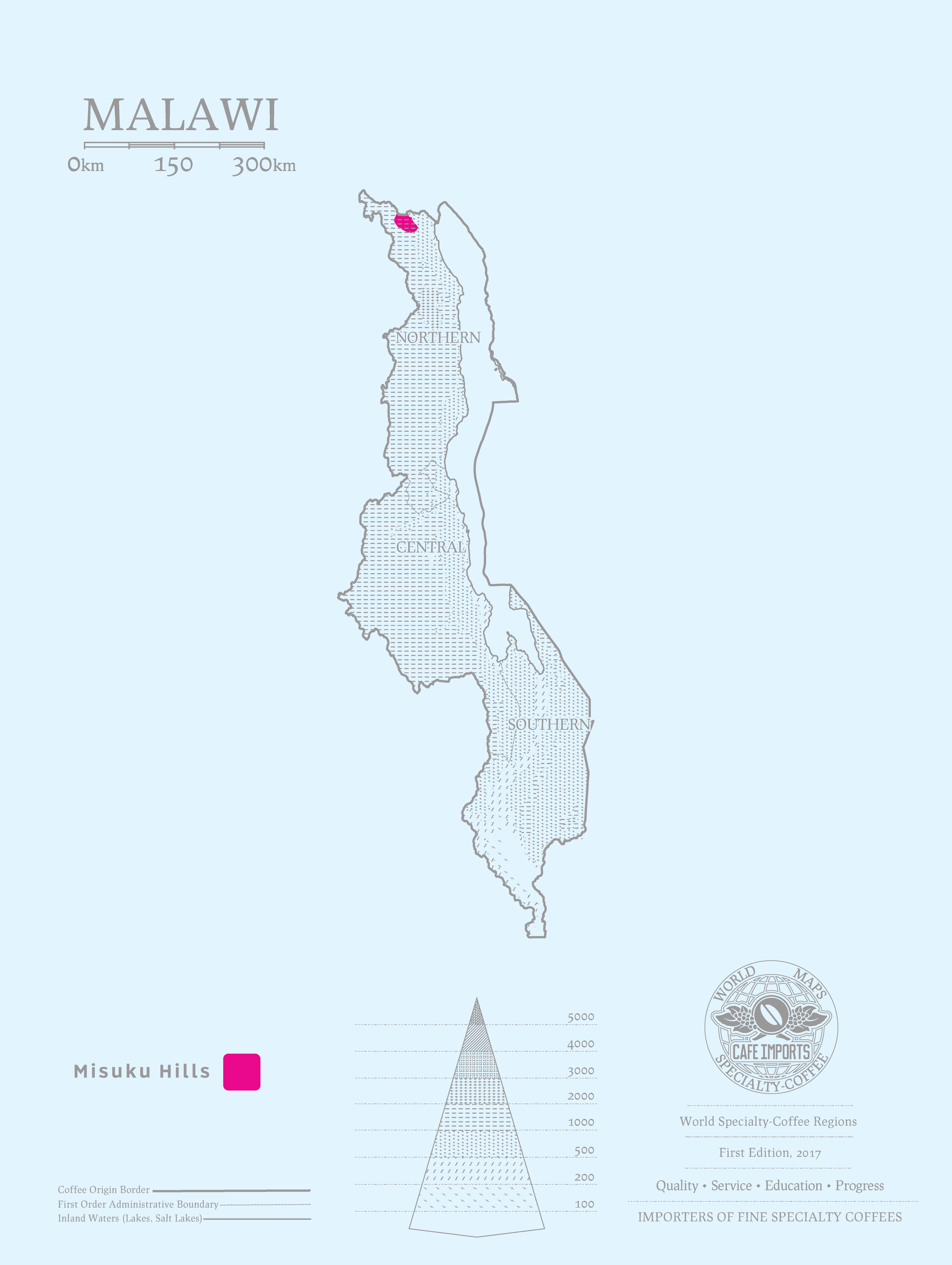 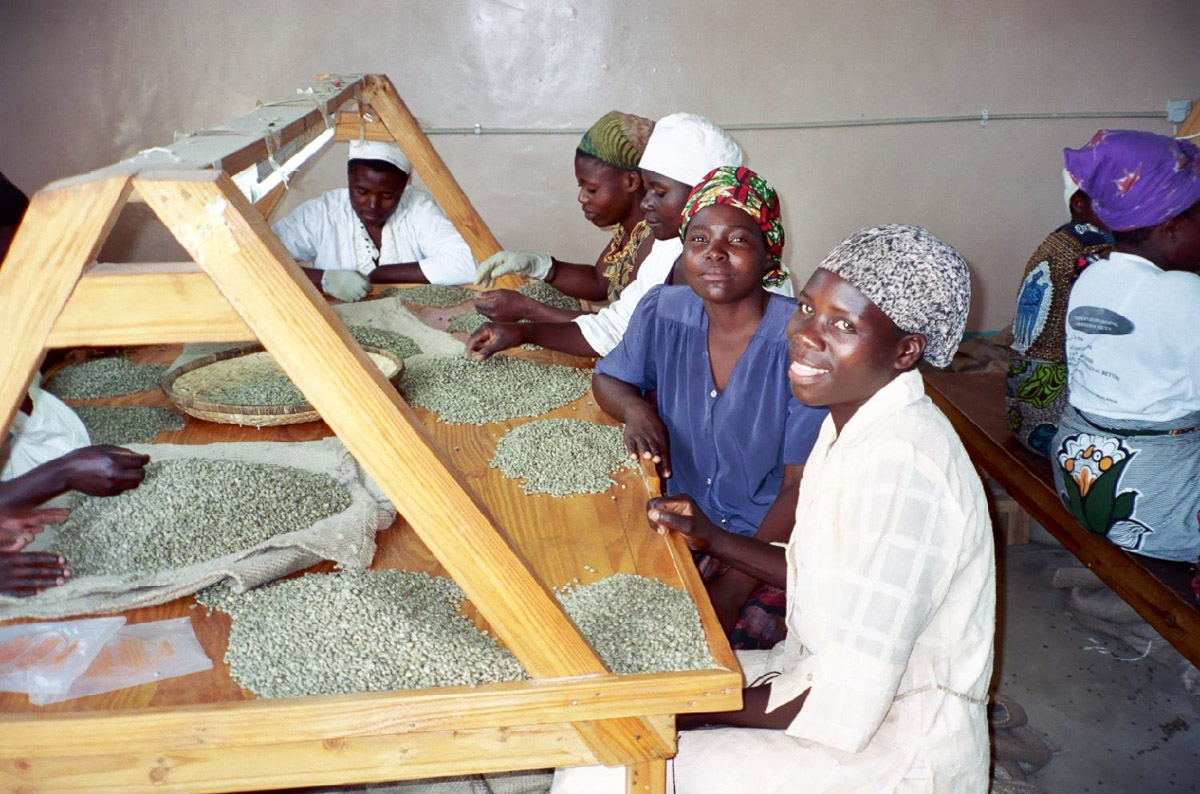 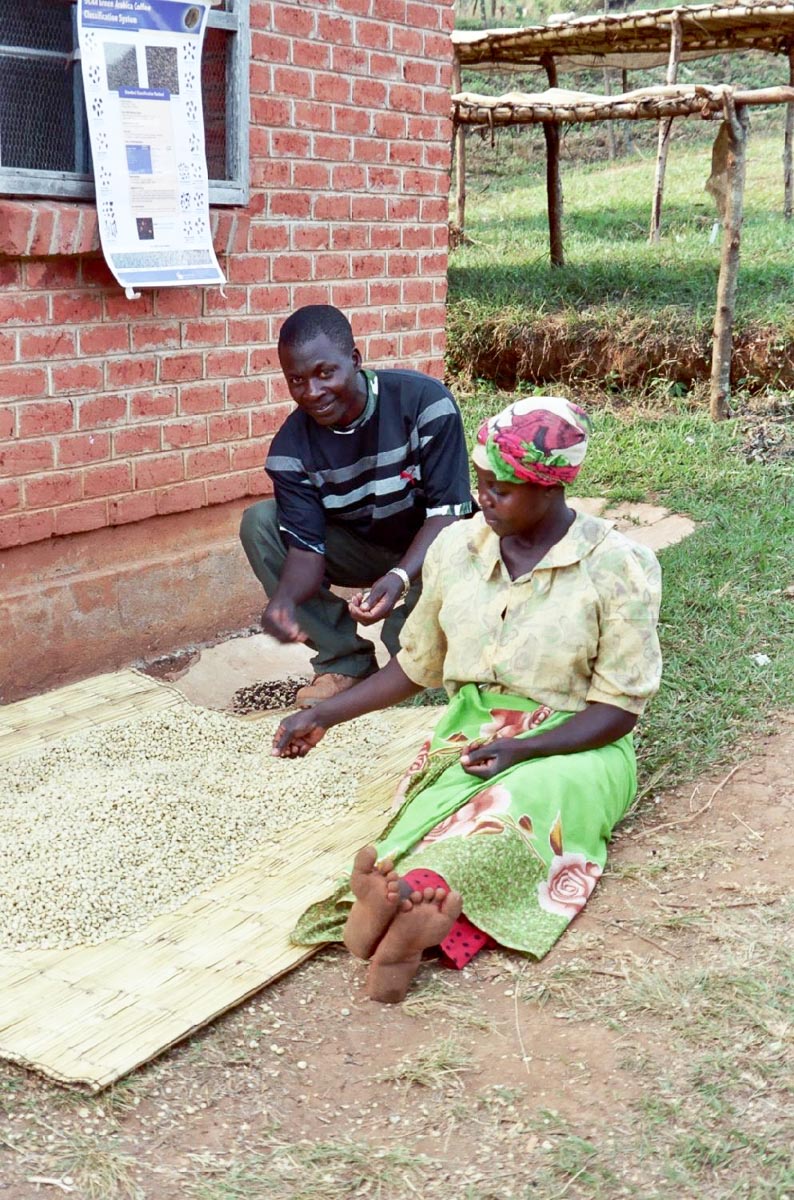 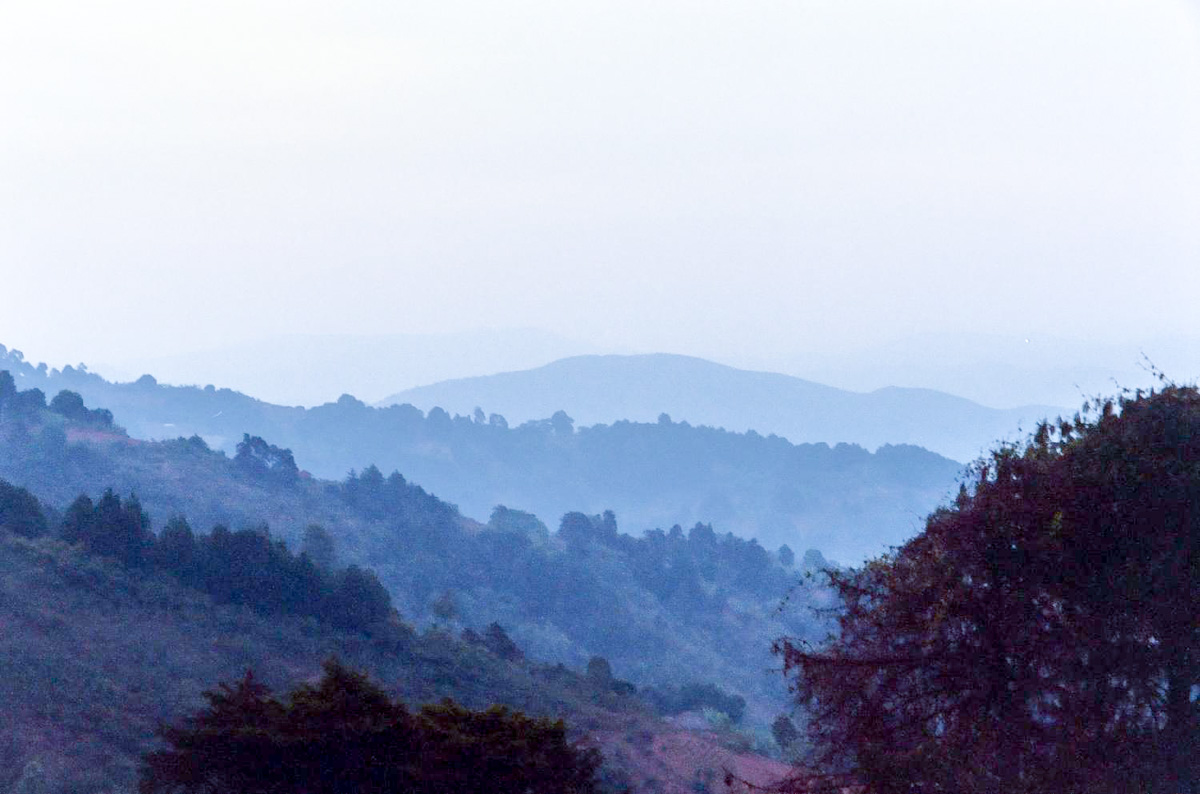 Coffee was introduced to this former British colony in the 1890s, supplementing an agricultural economy that was controlled to fit the needs of the empire and its various properties: Malawians grew cotton and tobacco alongside tea, peanuts, coffee, and lumber. Coffee was a hard sell at the time, and thanks to mismanagement, climatic obstacles, and a saturated marketplace, the cash crop did not gain an immediate foothold in this country the way it did in Kenya, another African nation to which coffee was introduced relatively late. Compounded with the plantation culture created by the British ownership of large coffee estates (on which local Malawians were forced to work brutal jobs for very little pay), it wasn’t until after the country achieved independence and the combination of redistribution of land and the rise of organized cooperatives that coffee seemed like a crop with a viable economic future for growers here.

Today, coffee is still produced on an admixture of large privately owned estates and small 1–2 hectare plots by smallholders who utilize centralized mills for delivering, selling, and processing their yield. The country is landlocked but its size and its vibrant export economy make logistics somewhat easier and more reliable than in other similarly port-free countries such as Rwanda and Burundi. Specialty coffee is gaining steam here, as well, especially as producers plant and differentiate among coveted varieties like Gesha/Geisha, SL-28, and various Bourbon derivatives, alongside the Catimor that produces well and is robust but typically lower cup quality.

While we have brought in some very fine specialty Malawi coffees in the 2010s, our presence on the ground here has been limited. A goal for the end of the decade is to spend more face time and cupping time with our partners in-country, and to proactively identify not only quality concerns (as we have been forced to cancel contracts based on score and defect), but also to identify and encourage exceptional quality among both the estates and the smallholder producers at the washing station level. We think there is loads of potential here, as the country continues to shift its attention and emphasis toward specialty grades and more meticulous processing.