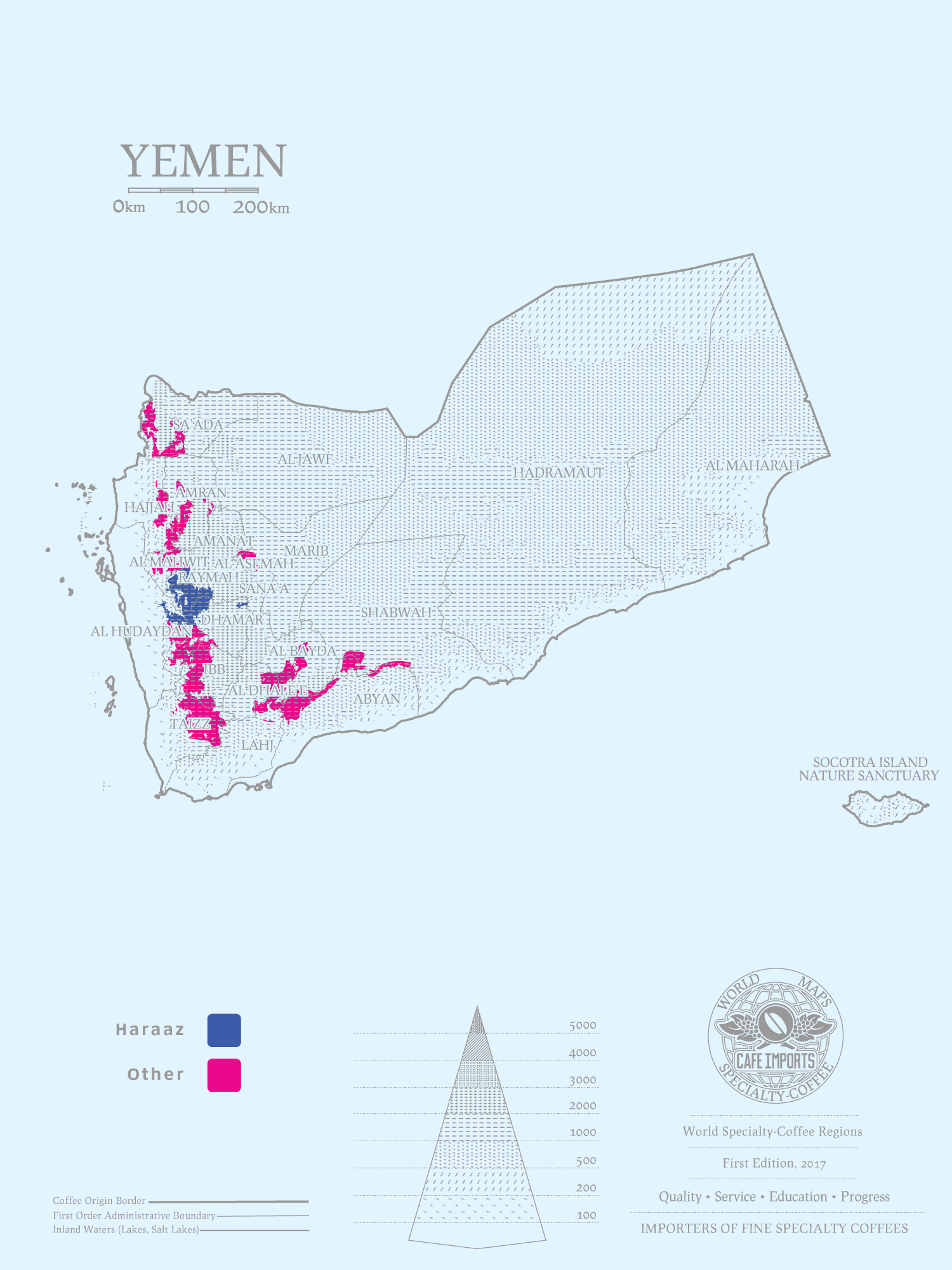 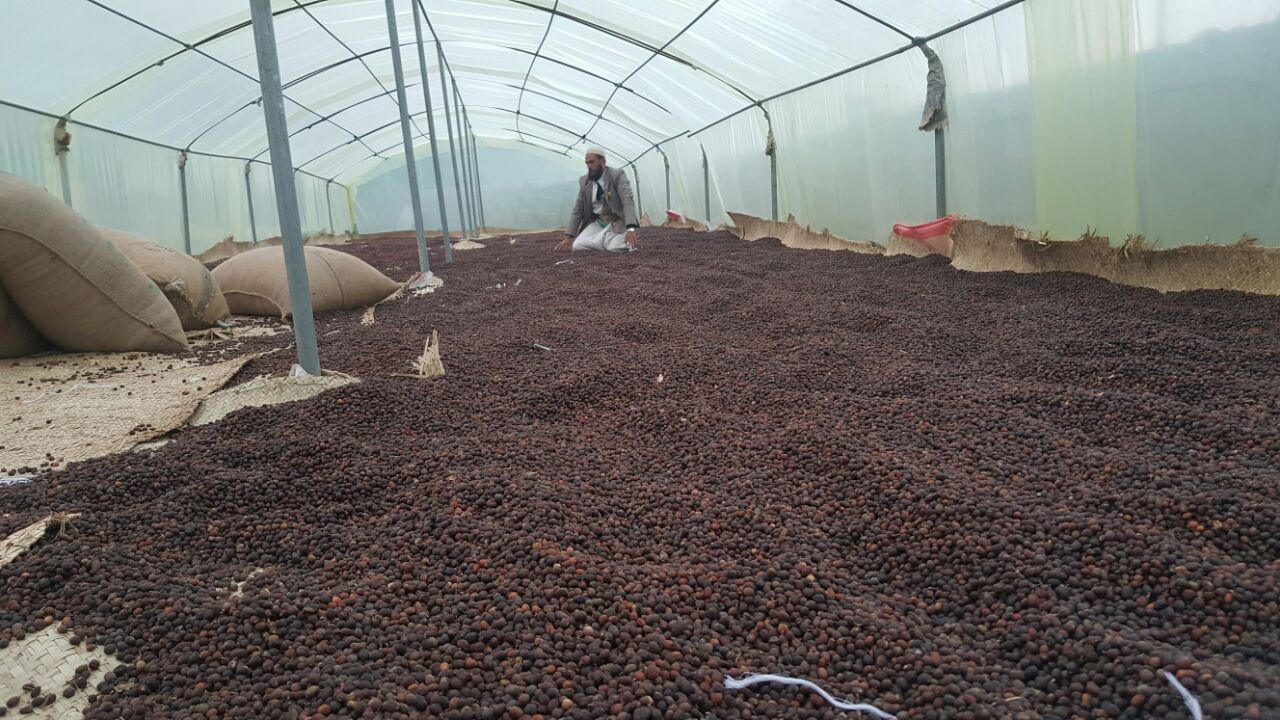 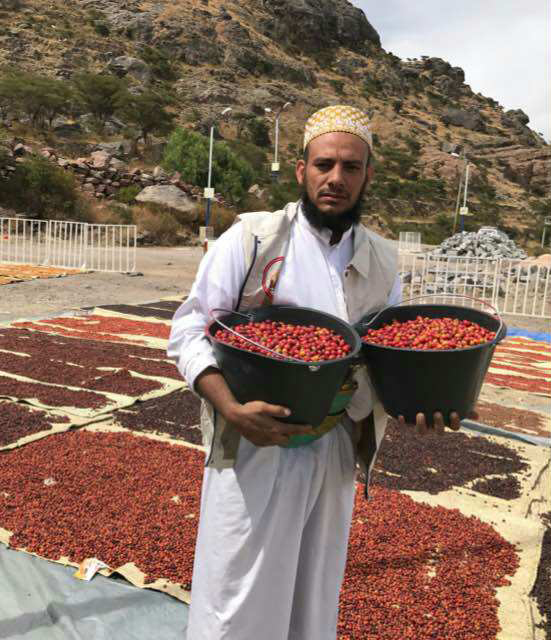 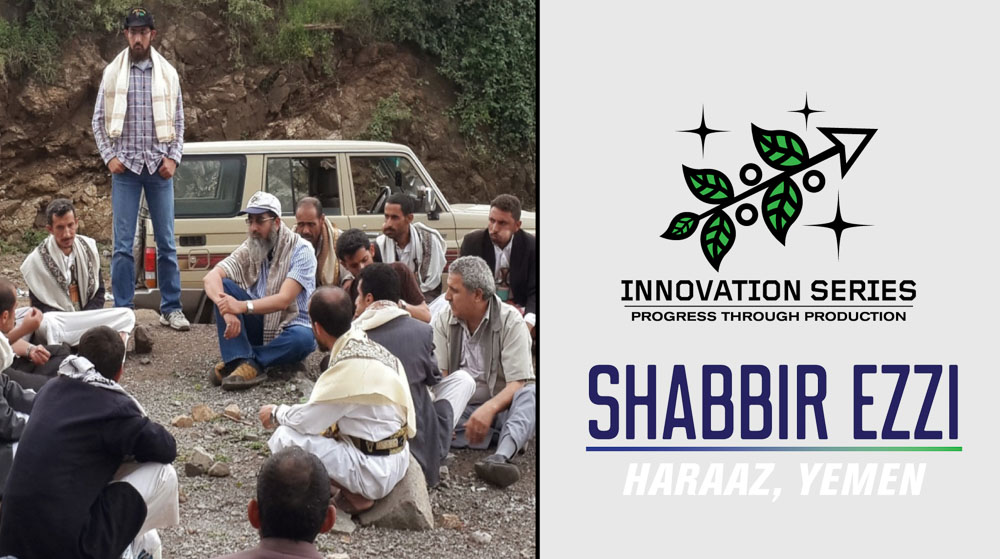 Aside from Ethiopia, Yemen has one of the longest (and we think among the most interesting) histories with coffee production: The region is largely to thank for the global spread of coffee both as an agricultural product and a beverage, and yet in recent years it has had a dramatic decline in both the production and, unfortunately, the quality, largely due to political and social upheaval.

Coffee’s discovery in what we now recognize as Ethiopia was the beginning of the story, but it was the influence of spice traders and devout Muslims from the Arabian Peninsula who are credited with turning the local crop into an international one. For one thing, the plants themselves made the jump across the Red Sea, transplanted for the first time in Yemeni soil in the 17th century as the merchants sought to corner the coffee market, both for their own personal use and for trade with Europe. It was via those trade routes that the beverage of coffee spread in popularity, and by the late 1600s, Yemen was the world’s coffee powerhouse in every sense. It was a plant from Yemen—probably Moka variety, so-called after the country’s major port, Al Mokha—that made its way to Java and began the enormous Dutch plantations there, which subsequently fed plants to the rest of the New World.

Since the fall of the Ottoman Empire, however, and thanks to recent political strife and natural disasters, Yemen has gone from being one of the wealthiest nations in the world to being one of the most aid-dependent and war-torn.

The country is currently deeply water-impoverished, and a large percentage of what water there is available for farming goes toward the production of qat, a plant whose stimulating drug properties has dominated agriculture in replacement of coffee and even many food crops. Additionally, exports from Yemen are exceptionally difficult to arrange, not only because of the small amounts of coffee available (therefore making it difficult to fill a container with high-enough quality coffee for shipping), but also because international trade has been challenged by ongoing political conflicts and governmental obstacles, which also drives prices of green coffee up much higher than in other producing countries.

The future of coffees from Yemen is somewhat uncertain, frankly, but the profile and the history alone create high demand and great affection for good specialty coffees from here. The varieties grown in the somewhat arid climate here and under full sun tend toward more deep chocolate tones, but the Natural processing contributes a dynamic winey characteristic that gives dimension and nuance.

For several years, Cafe Imports has worked closely with one export partner in Yemen, with whom we have a strong enough relationship to inspire some of the most exciting projects—not to mention exciting cups—to come out of the country. In addition to more traditional tree-dried naturals, which are extensively sorted before comprising our lots, we also are able to pay a premium for ripe-picked cherry to be purchased for sorting and drying on raised beds to our specifications, which produces an incredibly clean, big-fruit, almost nectar-like coffee that lacks the muddled earthiness that tree-drying can sometimes create.

As we continue to try to navigate the choppy waters of importing coffees from Yemen, we are determined as well to remaining true partners with our exporter there, and we are always thrilled to bring our customers the best of what Yemen has to offer. We hope your newfound love of these coffees will allow us to source more, and that together we can support the specialty-coffee economy that we believe can accomplish so much good for the farmers and producers in this beautiful but challenging country.