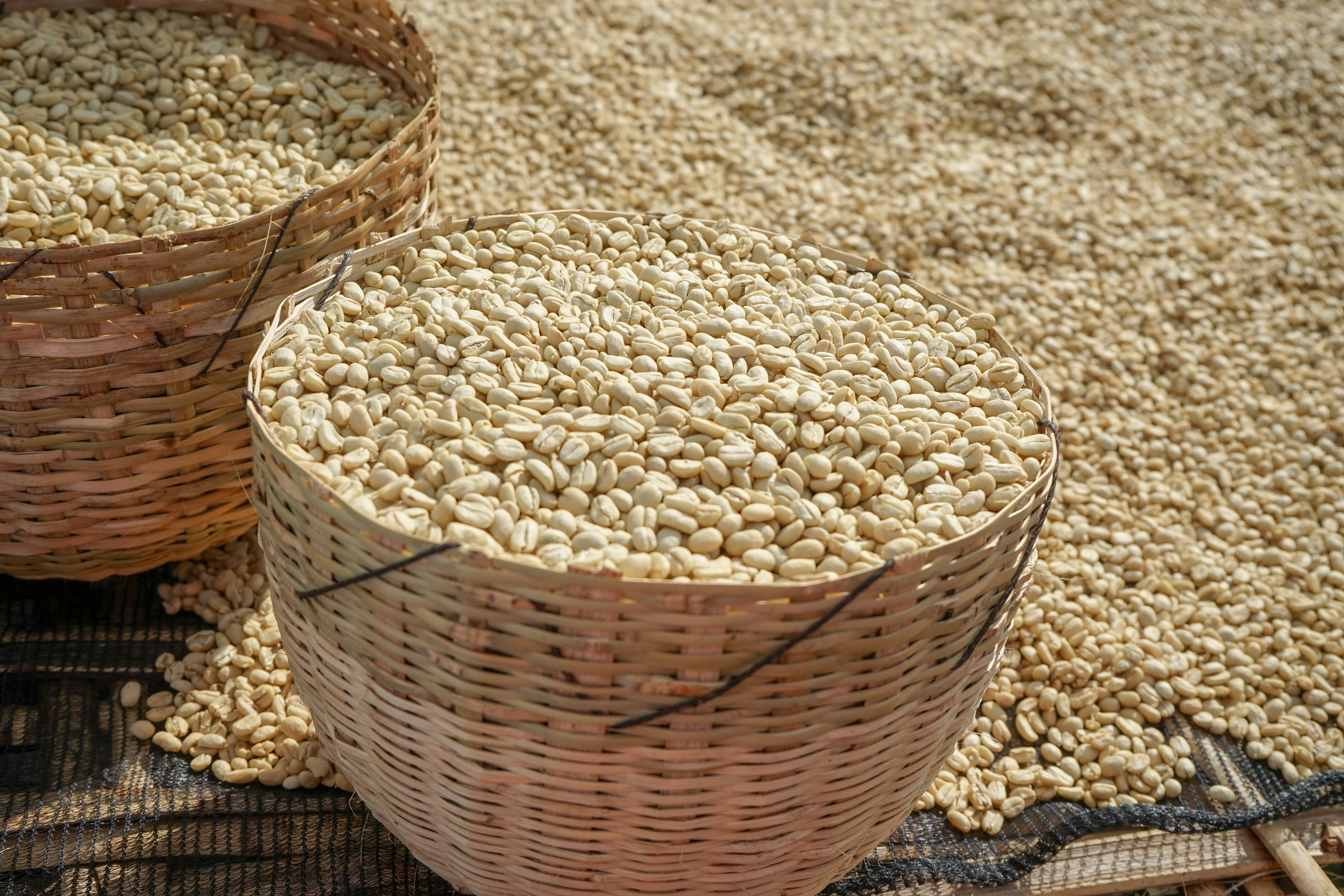 Arsosala is a washing station founded in 2015 that currently serves about 1,200 smallholder producers in the Urga woreda of Guji.

According to the washing station manager, most of the coffee delivered to the factory is Bourbon: While Typica and Bourbon are two varieties better-known in Central and South America, the same terms are used colloquially in Ethiopia to describe certain coffee-berry-disease-resistant cultivars. The Ethiopian "Bourbon" and "Typica" varieties are typically genetically removed from the ones found elsewhere around the world.

Washed lots at this washing station are delivered ripe, depulped the same day, fermented overnight, and washed before being soaked/fermented underwater for 8–16 hours. Then they are washed again. The total fermentation time is between 48–72 hours. The coffee is dried on raised beds for 9–12 days.

Coffees in Ethiopia are typically traceable to the washing station level, where smallholder farmers—many of whom own less than 1/2 hectare of land, and as little as 1/8 hectare on average—deliver cherry by weight to receive payment at a market rate. The coffee is sorted and processed into lots without retaining information about whose coffee harvest is in which bag or which lot.

For more information about coffee production in Ethiopia, visit our Ethiopia page.

"Tart and clean with rich sweetness; fruity and floral with caramel, red grape and berry flavors."