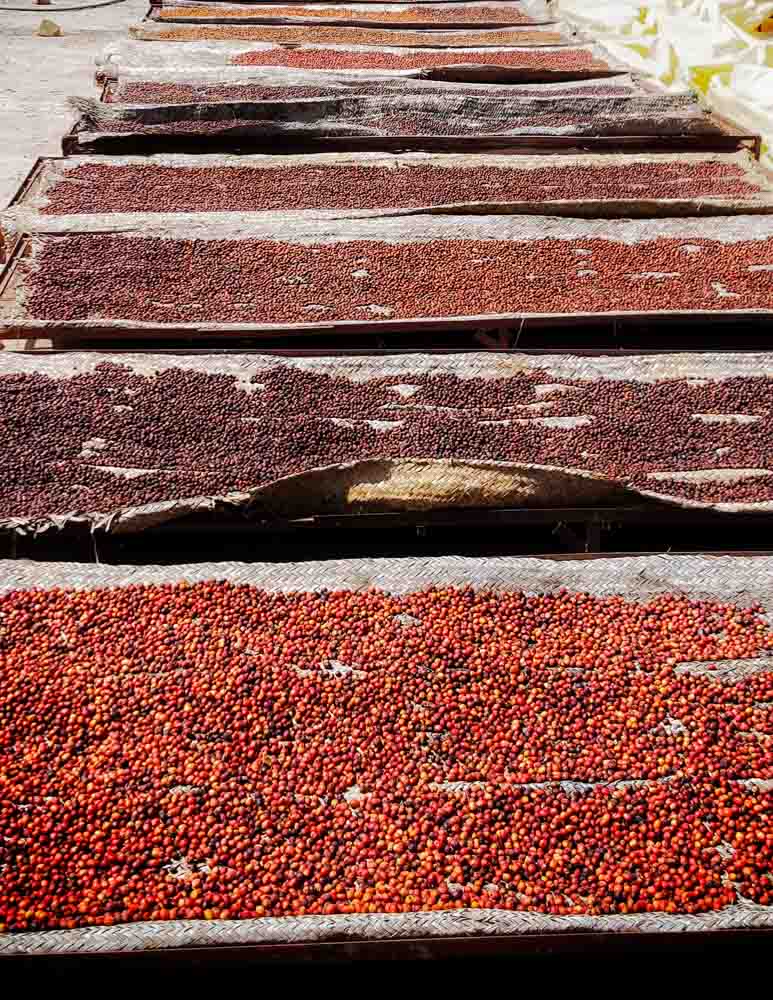 |
There's every reason to believe that Yemen is going to be the coffee-producing country everyone is talking about—and it's about time, since it is the second-oldest coffee culture in the world, and possibly the origin of the beverage we know, recognize, and love as true coffee. Yemen has been cultivating coffee plants since at least the 16th century, if not earlier, but coffee hasn't always been the first thing to come to mind with mention of the place: The country has been in the midst of a brutal civil war since 2015, and its other seemingly most-newsworthy characteristics are its water impoverishment, increasing dependence on the narcotic plant qat, and appearance on the U.S.A.'s recent "Travel Ban."
Naturally we're interested in Yemen as a global neighbor, but we at Cafe Imports are also interesting in how we can make a difference to the Yemeni people by doing what we do best: Sourcing, buying, selling, and proselytizing about the best coffees we can find.
A few years ago, Cafe Imports' head of sourcing, Jason Long, was on a long hunt for spectacular Yemen coffees—the kind the coffee-history books are literally written about—and he finally found some in the mid-2010s, when he met Shabbir Ezzi, an entrepreneur and the owner of exporting company Al-Ezzi Industries. Shabbir has invested not just money, time, and energy, but also his life by relocating to Yemen in order to make high-quality coffee a viable, sustainable, and empowering pursuit for the farmers in and around the coffee region of Haraaz.Shabbir had the passion for improving Yemeni coffee, but not necessarily the background in quality development: Jason requested that Al-Ezzi focus on buying fresh (not dried) cherries from producers, and to dry the cherries evenly on raised beds rather than the traditional patios and rooftops. Shabbir agreed, and the collaboration has had remarkable results. Al-Ezzi still works with producers in the traditional way as well, and is able through their efforts in sourcing and sorting to buy coffee at different levels of quality and traceability from producers in Yemen.

The ways that Al-Ezzi does business in Yemen's coffee market is substantially different from the norm. Here are the main points that make their model appealing to us at Cafe Imports.

Because of this altnerative way of doing business with coffee farmers in Yemen, Al-Ezzi and Cafe Imports are able to offer different "tiers" of product from these growers, who are paid according to their quality and volume.

For more information about coffee production in Yemen, visit our Yemen Origin Page.

"Very berry with strawberry, citrus fruits and chocolate flavors; sweet and clean with tart acidity and a smooth mouthfeel."