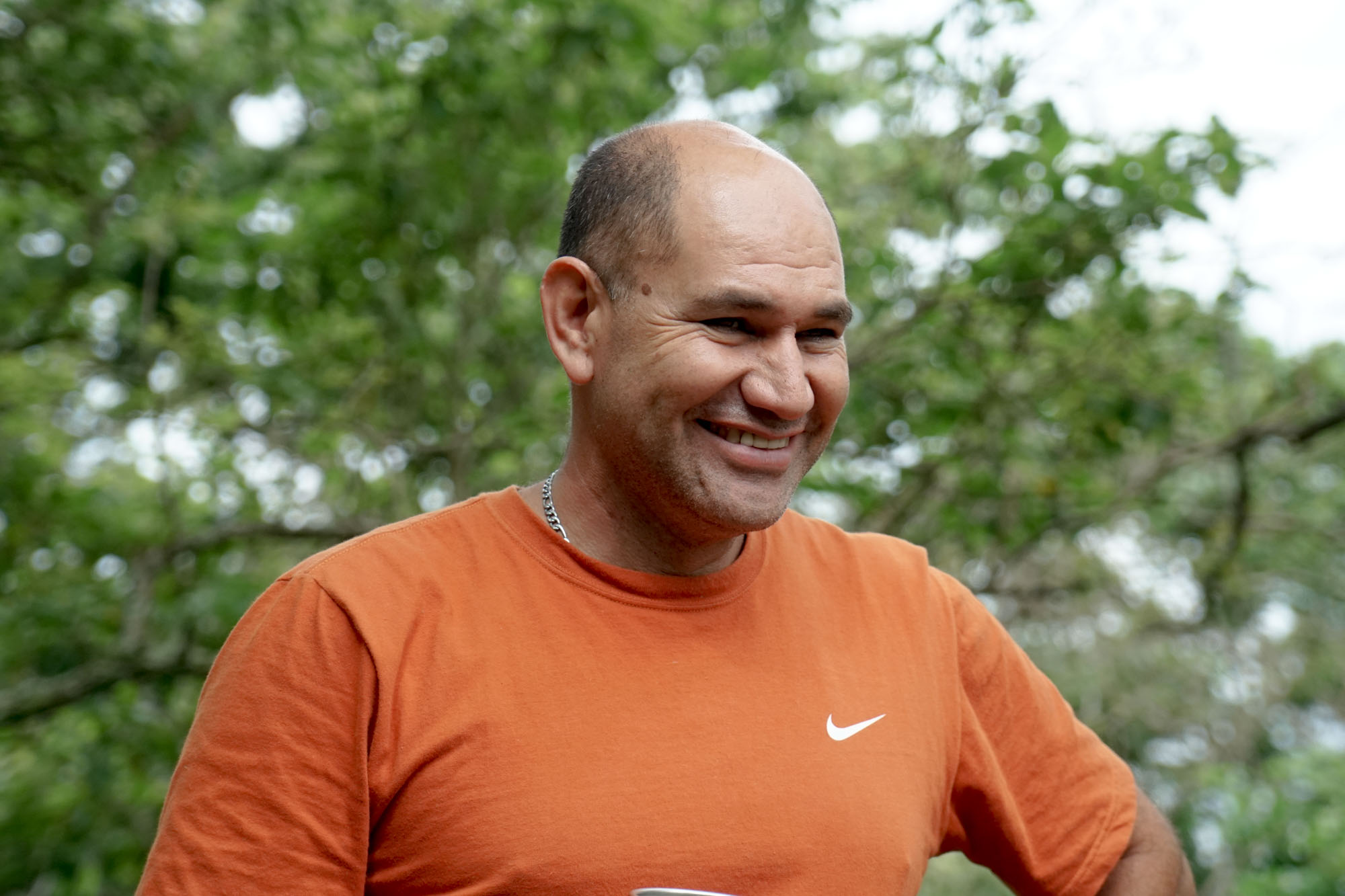 Finca Don Jaime is named for its owner, Jaime Guevara, who grows coffee on 6 manzanas of land, a combination of Pacamara, Pacas, SL-28, and Gesha varieties. Jaime has worked in coffee for nearly 20 years years, after asking his father how to grow and produce it. Jaime's son told his father, "Dad, when you die, I am going to plant a coffee tree on top of you"—and Jaime takes it as a compliment! Jaime says that growing coffee "is my life, it's exactly what I want to do." He loves to be at his farm, and while he has had many jobs in his life, coffee is what makes him happiest.

Don Jaime processes his coffee as both Washed and Honey: The Washed lots are picked and depulped, then fermented for 18–20 hours before being washed laid on raised beds and dried for 16 days, during which time it's rotated every hour. The Honeys are dried for around 28 or 29 days, and are also rotated hourly until they are done.