Fazenda Dutra: A Vision of Variety and Flavour from Brazil

If there is any coffee-growing region in the world that is a study in contradictions, it’s Brazil. The name along conjures images of massive farms, thousands of acres of monoculture in neat rows, harvested mechanically and processed with the utmost efficiency in pursuit of volume. We think of Brazil as a powerhouse of production, not necessarily capable of specialized, artisanal coffee output. These days, however, that impression is changing—and nowhere is that more evident than with the wonderful coffees coming out of Fazenda Dutra in the municipality of São João do Manhuaçu, Minas Gerais. 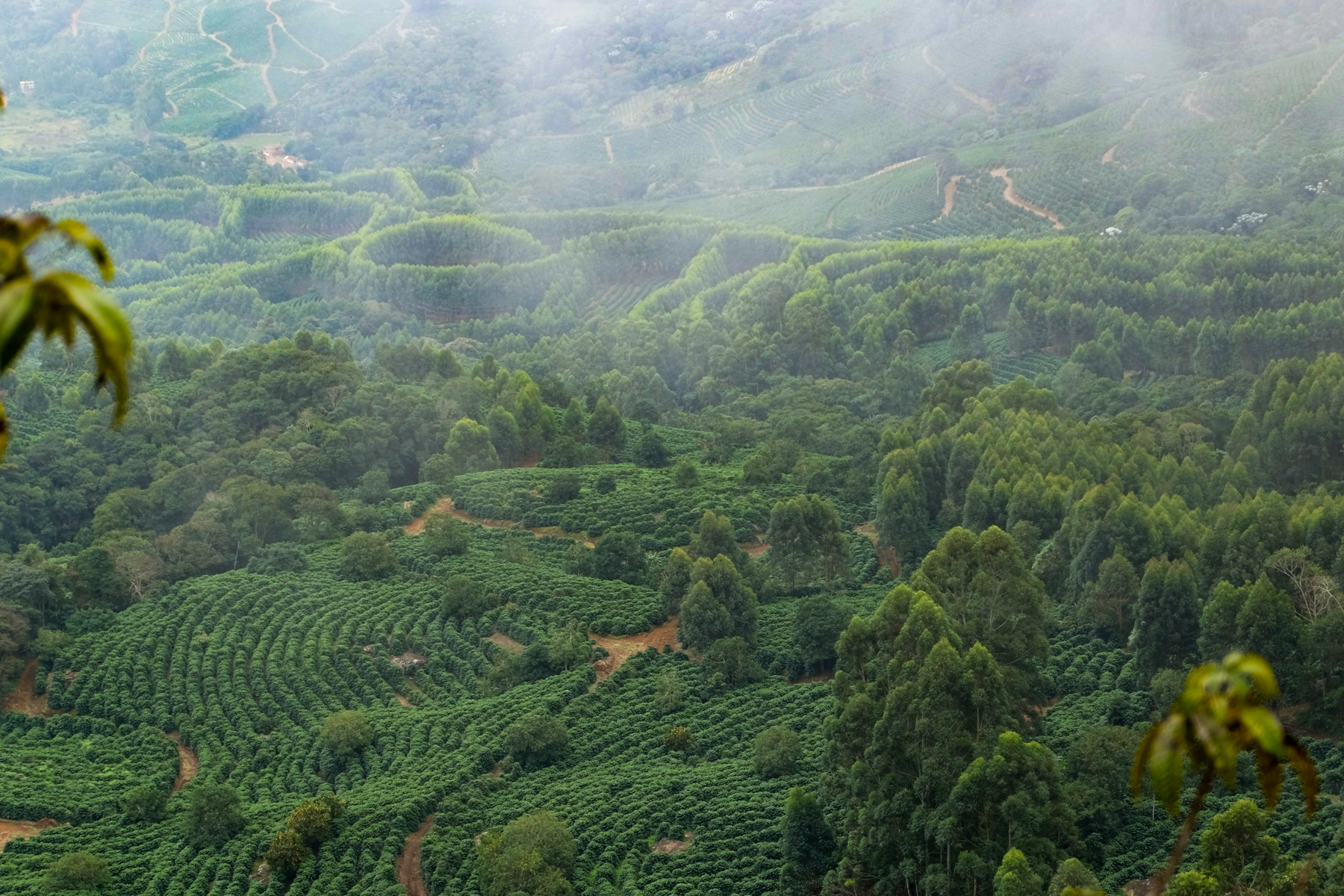 This farm was inherited by José Dutra Sobrinho in the early 1950s, and on the small original piece of land, he dedicated himself to coffee farming. His sons, Walter and Ednilson, worked alongside him through the 1980s, and by José’s death in 1999 the family had grown the coffee production area to more than 300 hectares. The brothers decided to use this loss as an opportunity to shift focus and turn their attention and production to a more specialized methodology: They enrolled in the Illy Coffee’s Università del Caffè in pursuit of expanded understanding of the science and economics of coffee. Armed with deeper knowledge and commitment to quality, the brothers began implementing changes to their production techniques and entering quality contests, as well as achieving multiple certifications (UTZ, 4C) and becoming part of the Brazilian Specialty Coffee Association. 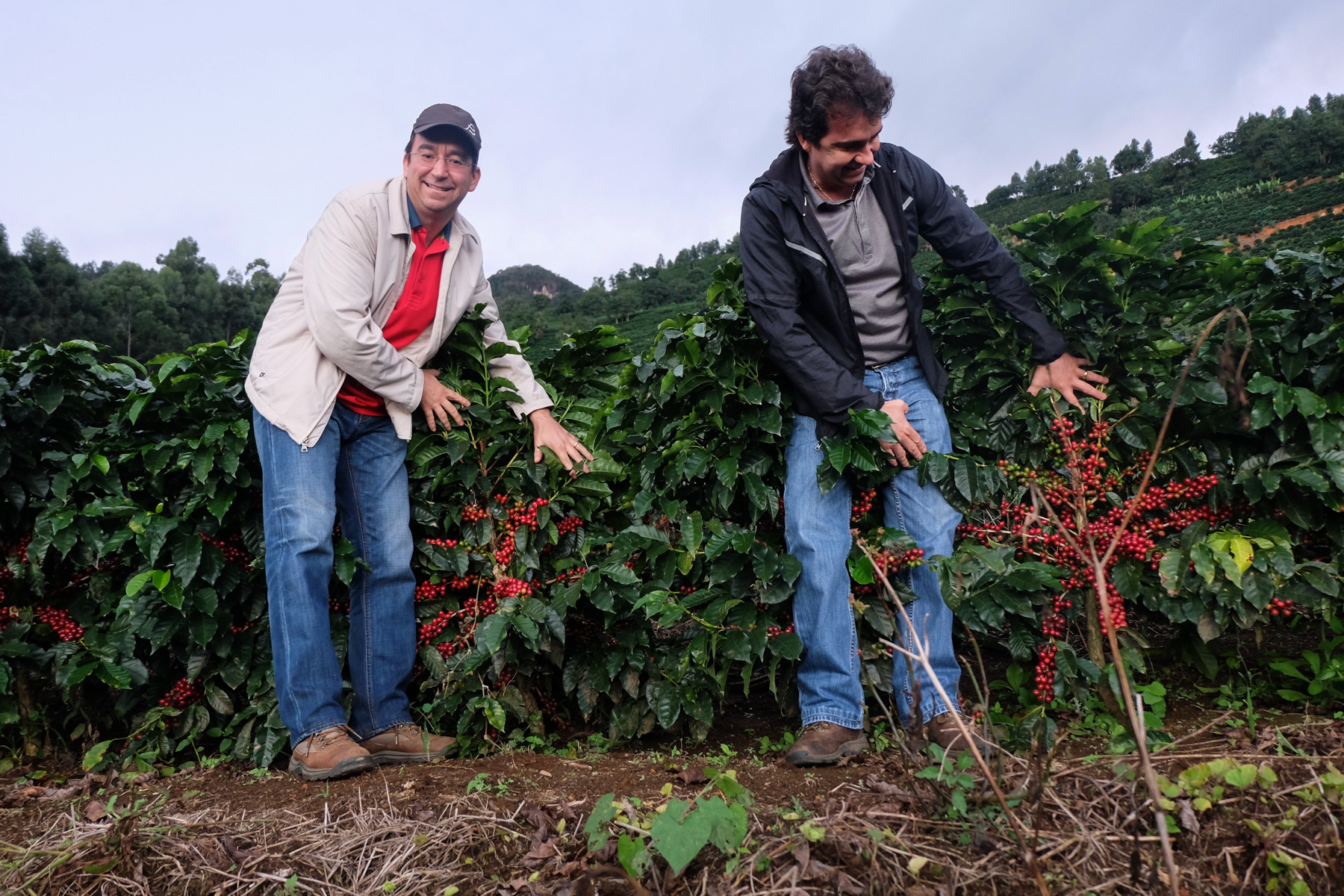 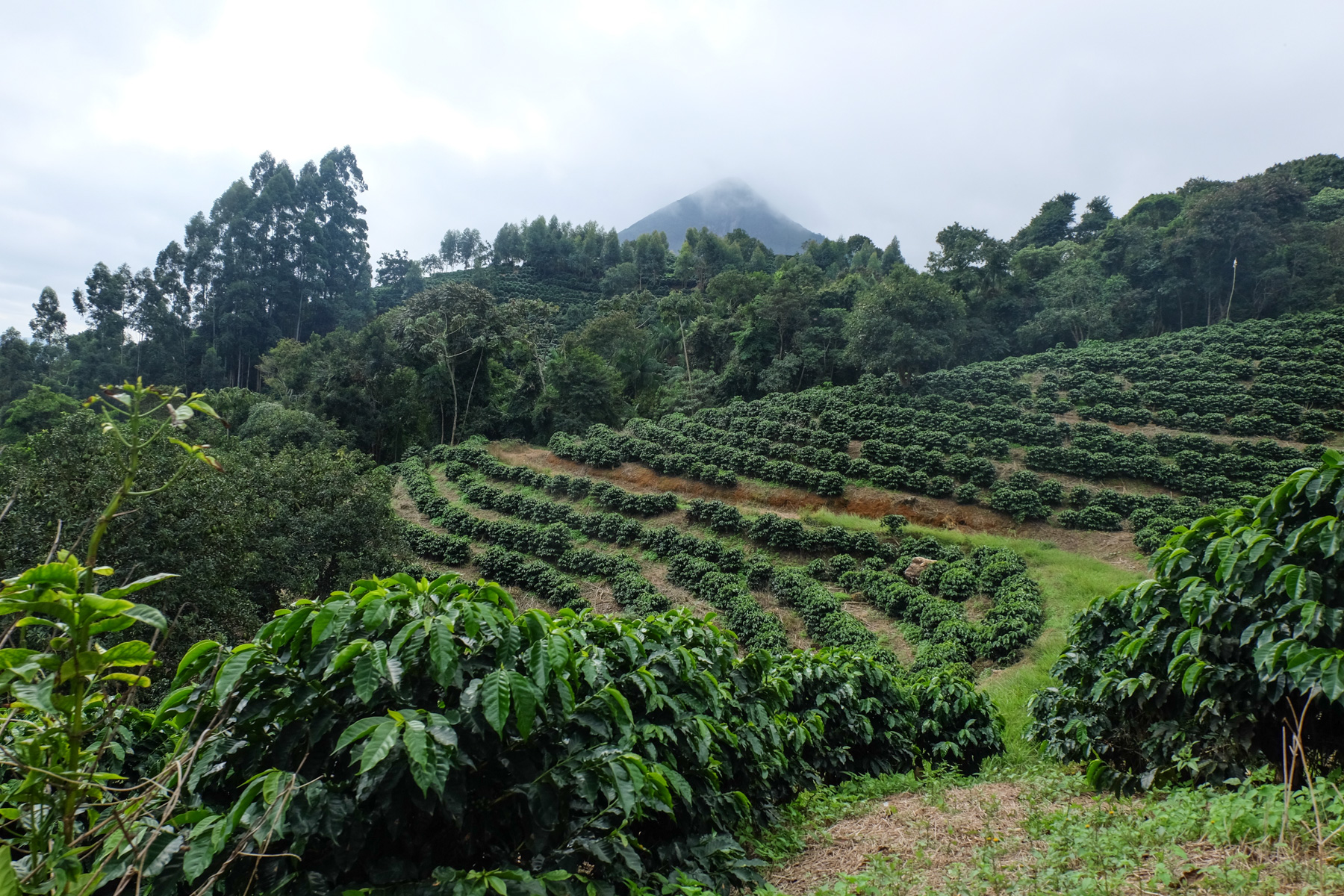 Today, Walter and Ednilson not only manage the family farm, but they also have taken great initiative to do what very few other producers of their size in Brazil do: The brothers are fascinated by and constantly experiment with different cultivars and varieties of coffee, and grow many different types on their farm, including Gesha, Yellow Pacamara, Catucai and Yellow Catucai, and Kent.

This year, for the first time, Cafe Imports Europe is thrilled to offer several variety-separation lots from Fazenda Dutra, which we think capture the quality and innovation that the brothers have dedicated their caffeinated lives to. This is our first time sourcing a single-variety lot of the cultivar Oeiras, which was developed by the Universidade Federal de Viçosa in order to create a new coffee that is tolerant to climate change while also being productive and maintaining good quality in the cup: Tropical fruit, lime, tamarind, sugar-cane juice, and caramel shine through. We also have a limited quantity of a wine-like, tart-cherry tasting Natural Mundo Novo from the brothers: This type is a cross between a Typica and Bourbon that was discovered in Brazil in 1943, and is one of the parent plants for Catuai. Speaking of Catuai, it is one of the parents of Catuai, another of the cultivars we have arriving from Dutra farm: Catucai is a cross between Catuai and Icatú, and we’re seeing notes of rich milk chocolate, raisin, almond, cooked fruit, and caramel in the cup. 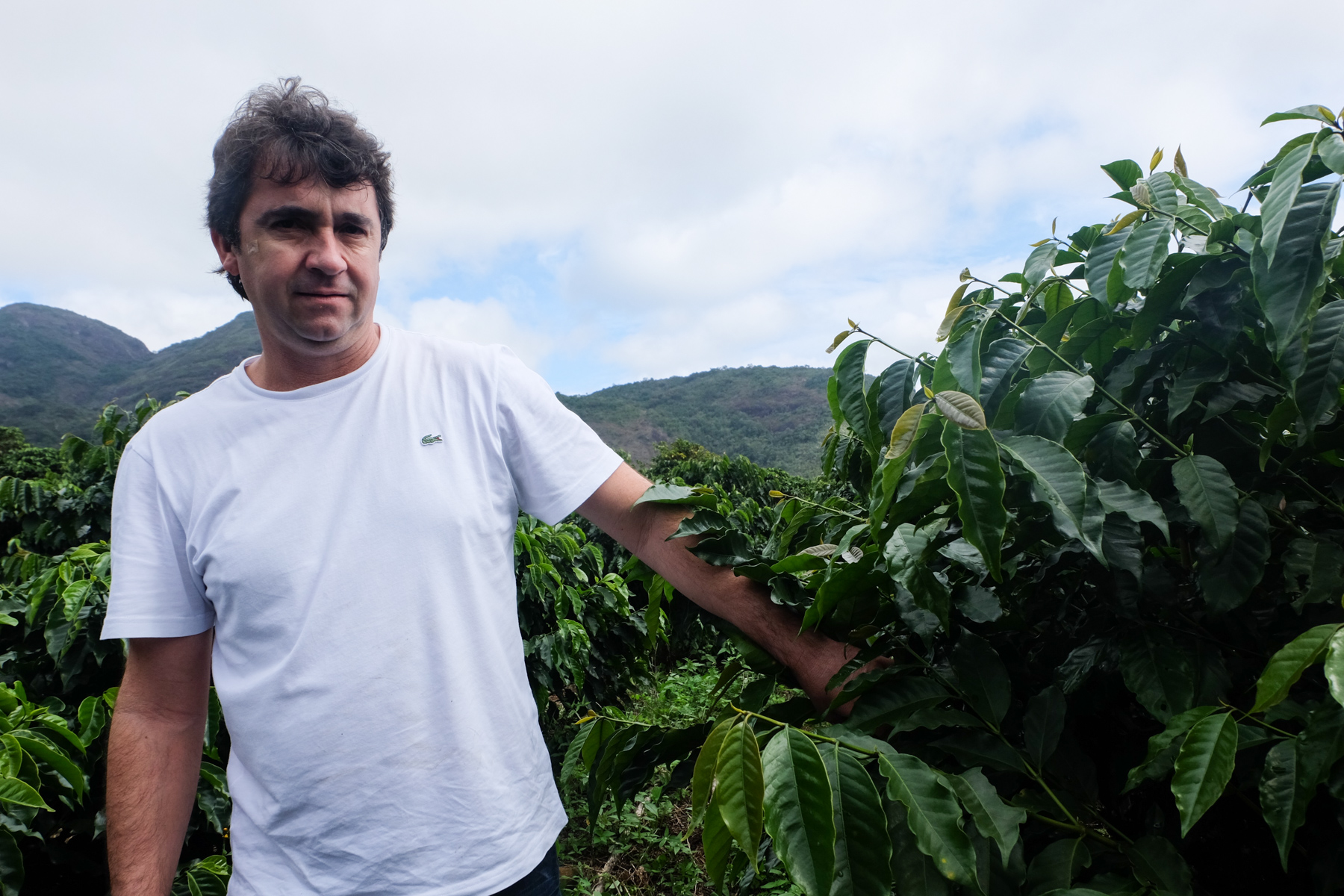 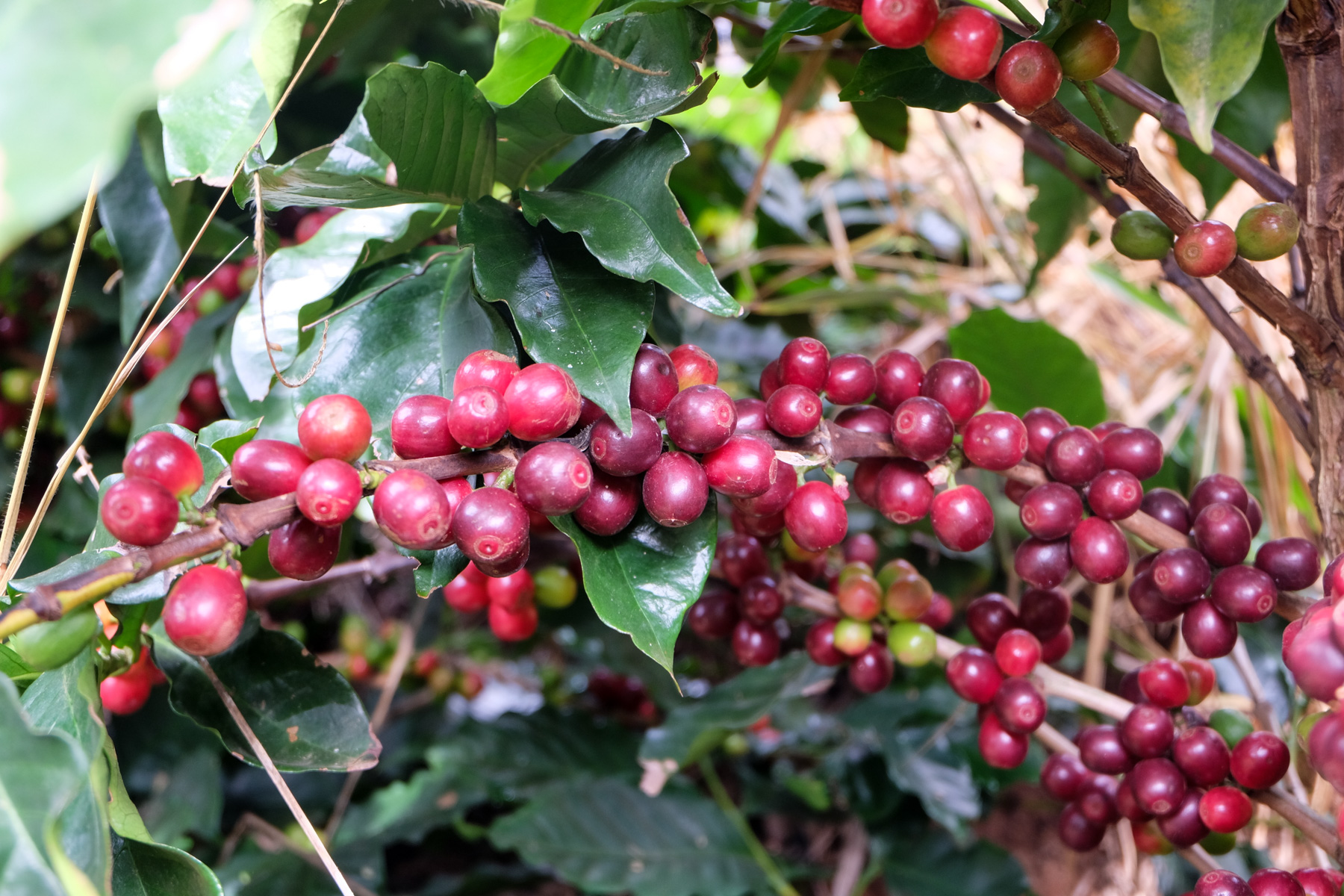 While all of these cultivars have been developed in and are native to Brazil, it’s incredibly uncommon to see them grown with such individualized care and attention—let alone separated out for sale. While many other farms rely on the more easily recognizable Yellow Bourbon, Walter and Ednilson have gained our recognition for their curiosity and courage in producing high quality coffee with such singular focus—and, subsequently, success.

Click below to browse the upcoming offerings from Fazenda Dutra currently on the way to our Hamburg warehouse, and pick out the lot that’s just right for you.