Education is at the core of everything we do.

Our role in the specialty-coffee industry allows us to be students and teachers in every facet of the chain, from the producer level all the way to the barista. We believe that sharing knowledge, experiences, and learning opportunities is the key to creating and sustaining a progressive specialty-coffee industry, and we’re committed to sharing whatever we have and whatever we know with the greater coffee community.

“Education has been at the core of our company since its inception. When we first started importing and sourcing coffees in the early 1990s, people were focused more on the commodity and less on the understanding of where great coffees come from and what contributes to “specialty”. Actively seeking to understand the source of truly exceptional coffees has and always will be where our passion lies and we are extremely excited to welcome these two to join our pursuit. Investing in open-source coffee education now is one of the most important things our industry can do for the future of specialty coffee.” – Andrew Miller, Founder, Cafe Imports

We couldn’t be more excited to announce the addition of two new faces to Cafe Imports, representing our Education team. 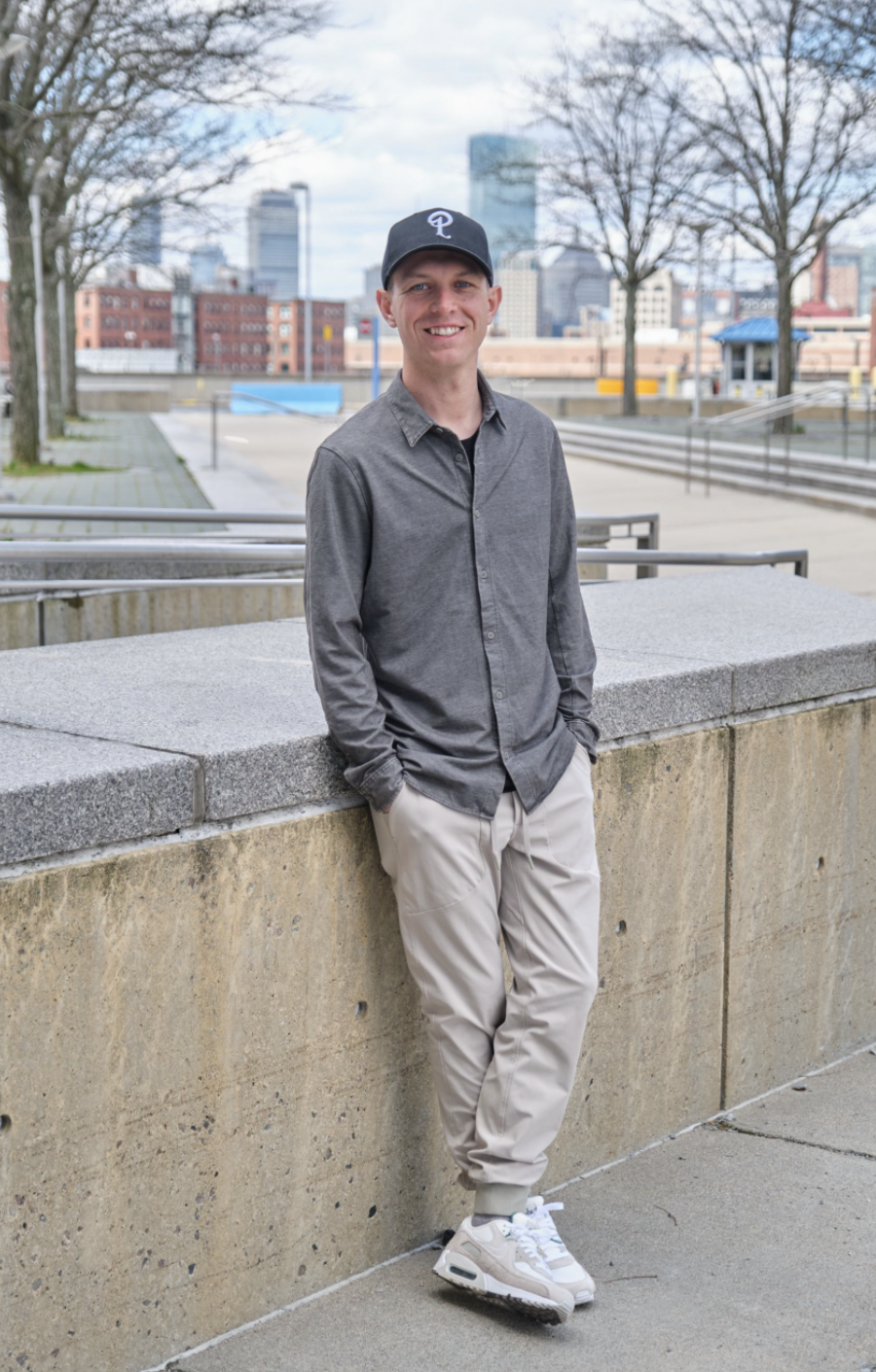 Dylan has worked in the coffee industry for a decade, beginning his career as a barista. His affinity for teaching led him to become the Head of Education at Onyx Coffee Lab in Arkansas where he focused on developing a curriculum for professional baristas and consumers. Over the past seven years of being an educator, Dylan has gained Barista, Gold Cup, and Instructors certifications through the SCA, and regularly teaches online courses to home baristas. He is experienced in creating training programs, menu development, and brew science. Dylan has been active in coffee competitions since 2015, participating in US Latte Art, US Brewers Cup, Coffee Masters, and the US Barista Championship.

He won the US Brewer’s Cup in 2017 and represented the United States at World Brewer’s Cup later that year. Dylan’s career is driven by a passion for learning and teaching, along with the belief that coffee education should be accessible to all. As an Educator at Cafe Imports, his focus is on creating a curriculum that strengthens its team, its customers, and the industry.

“Coffee is a dynamic industry where sharing information is necessary for the progress of all.” – Dylan Siemens, Cafe Imports

Dr. Taya Brown is an agricultural scientist with a PhD in Horticulture and a special focus on smallholder coffee production systems. Originally from Seattle, she has been around coffee her entire life though she came to specialize in coffee professionally through an interest in working on international food security issues in marginalized populations. She has a background in organic and conventional agriculture as applied to both annual and perennial systems and holds bachelor’s degrees in Organic Agricultural Food Systems and Plant Biology, including minors in Horticulture and Soil Science.

She was co-Founder and Program Director for the Center for Coffee Research and Education at Texas A&M University for several years, where she focused on science-based study and education along the full coffee supply chain and especially on providing students and the coffee industry with a better understanding of the obstacles unique to smallholder systems. She has six years of experience living in Central America designing and implementing participatory research, from studies on profitability to soil fertility, plant nutrition, and labor issues, all co-directed by smallholder producers.

Taya is dedicated to reducing the distance between coffee consumers and producers and, in her role at Cafe Imports, she plans to be heavily involved in designing educational materials that support all actors in the supply chain.

“My objectives are to move the industry collectively toward a healthy future by changing the direction in which information flows, from a straight line leading out of origin to a circular system that better connects everyone along the value chain and is much more closely in tune with science.” – Taya Brown, Cafe Imports

We believe that education is the future of our industry, and in that, we need to find innovative ways to make education accessible to everyone. It is the focus of our Education team to continue to do just that, and we couldn’t be more excited for the future of coffee education here at Cafe Imports.