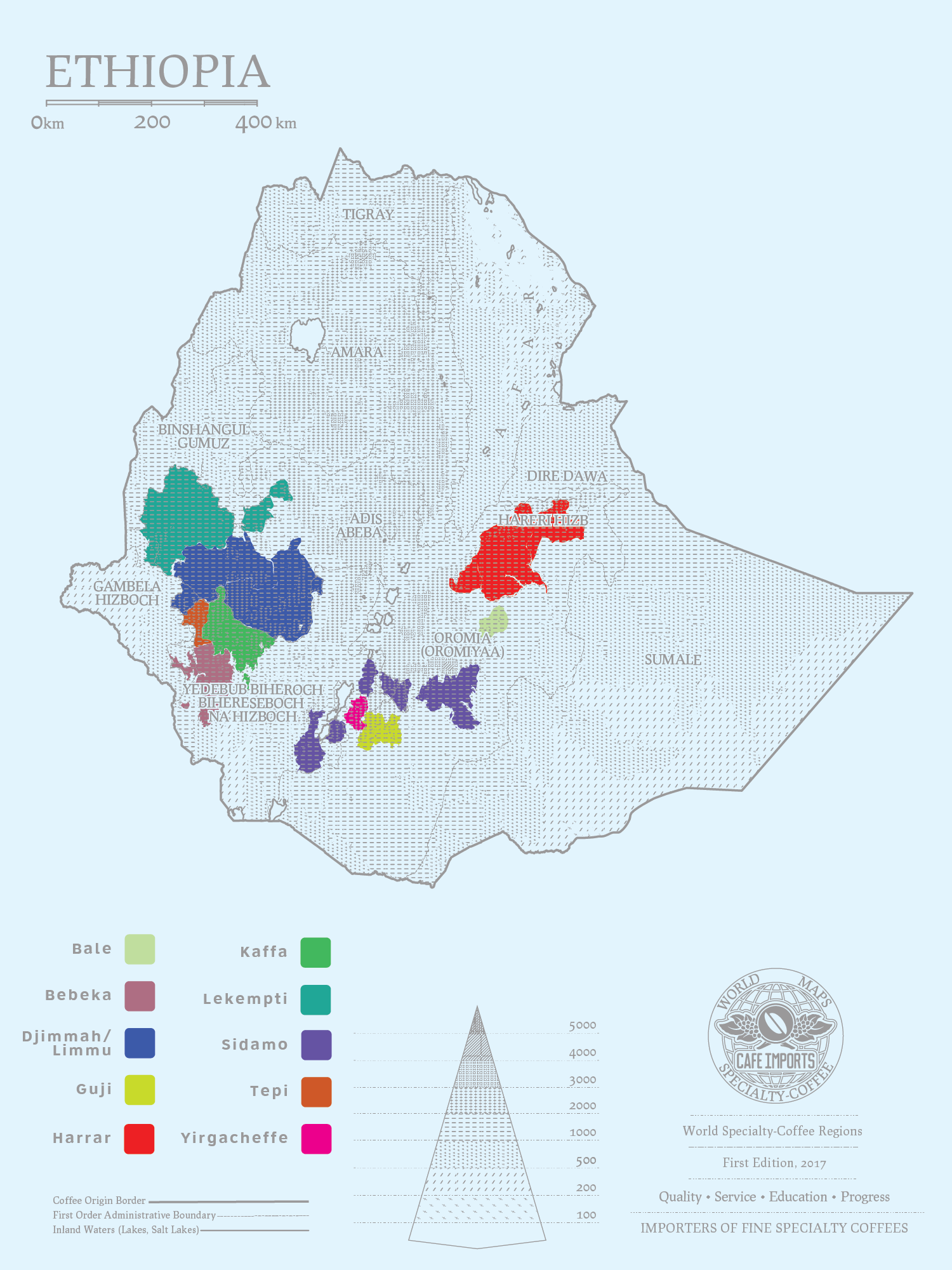 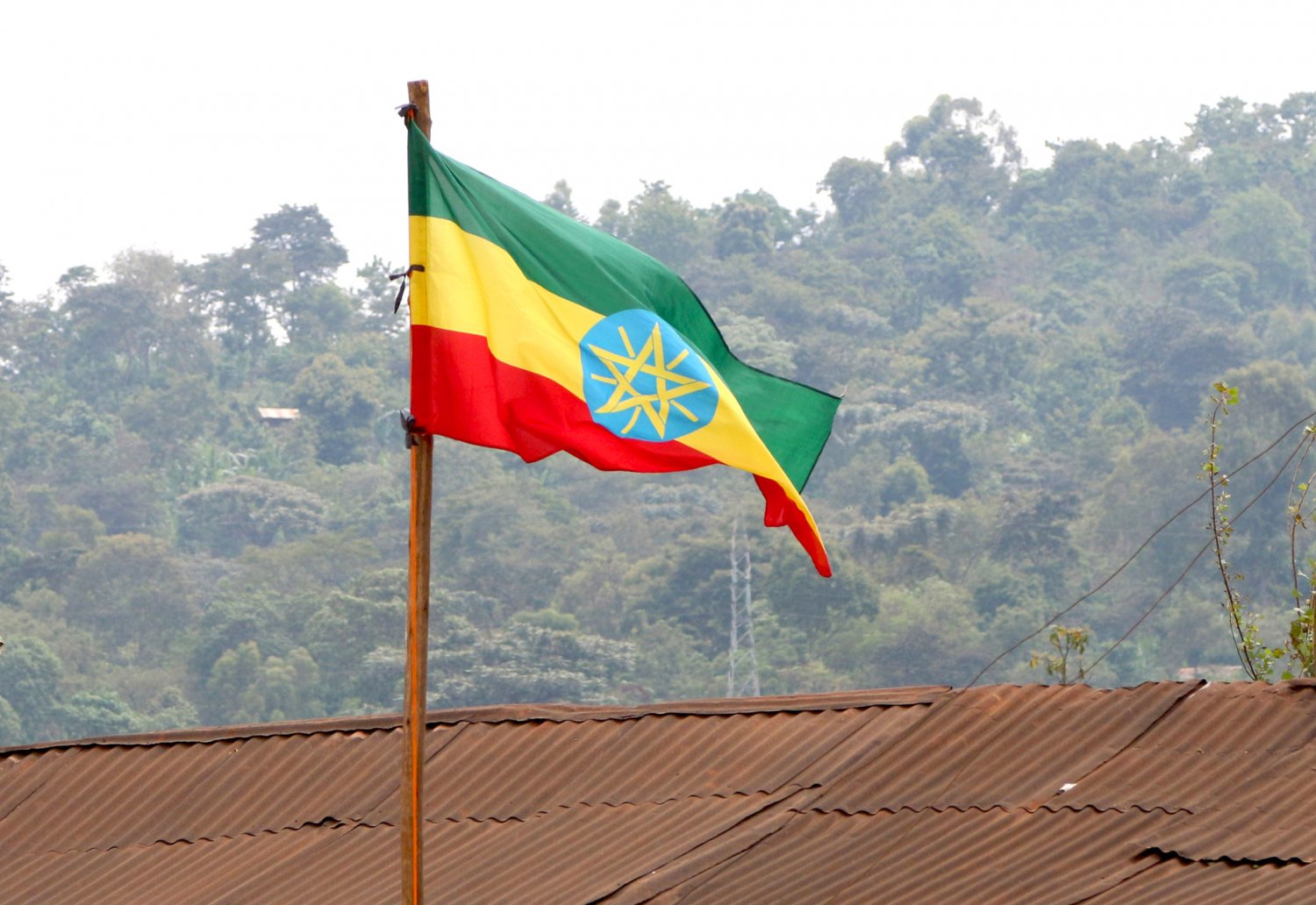 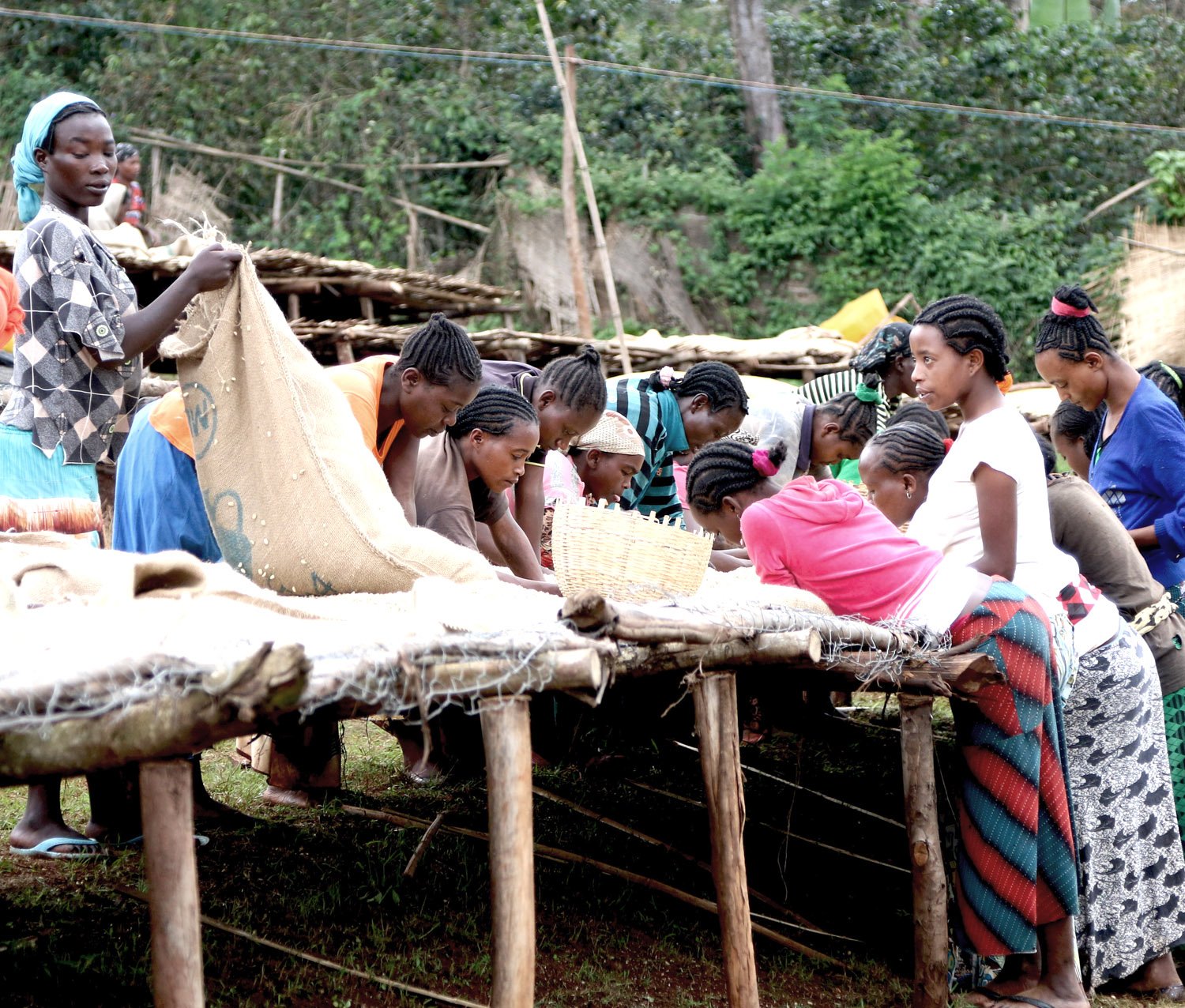 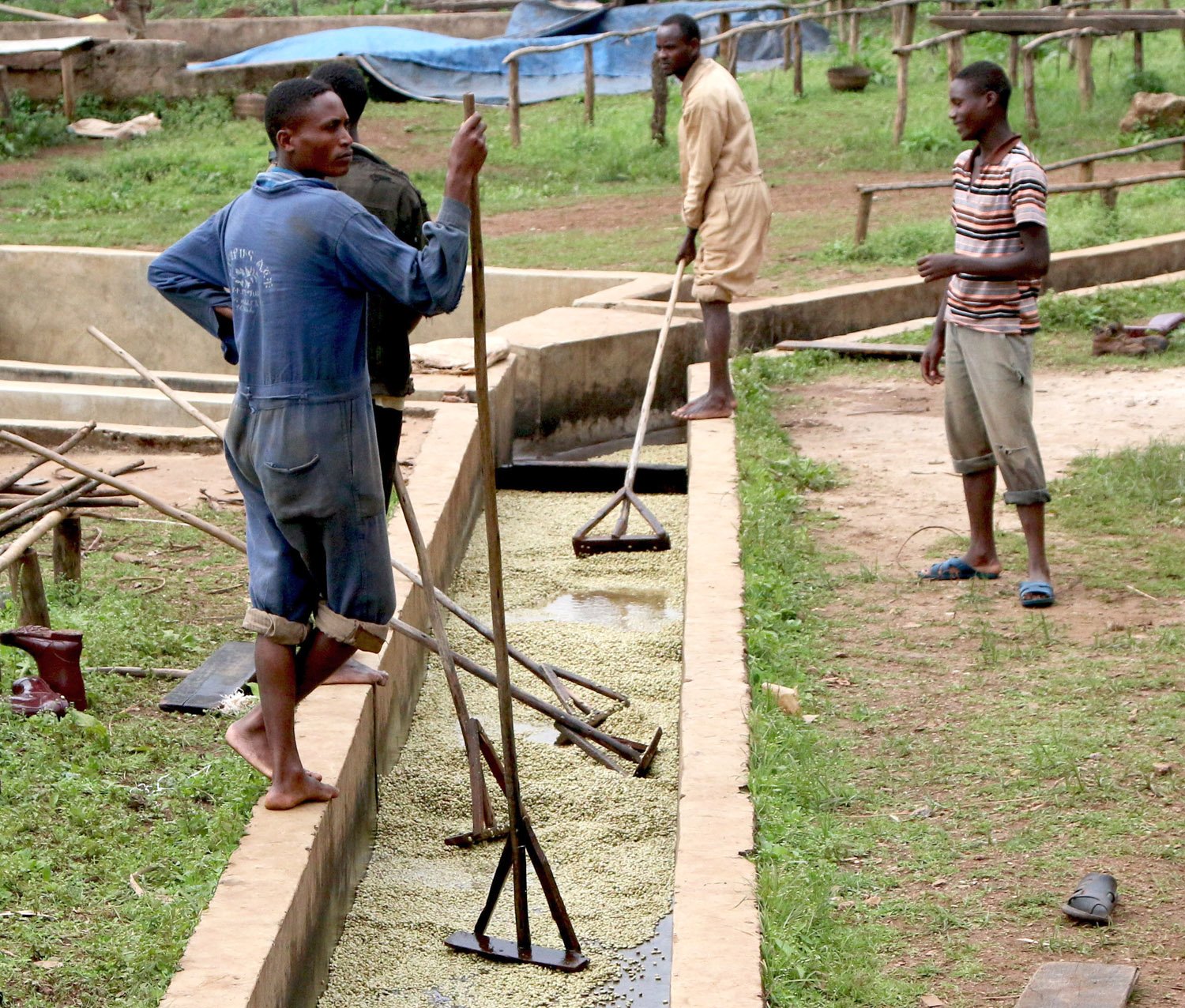 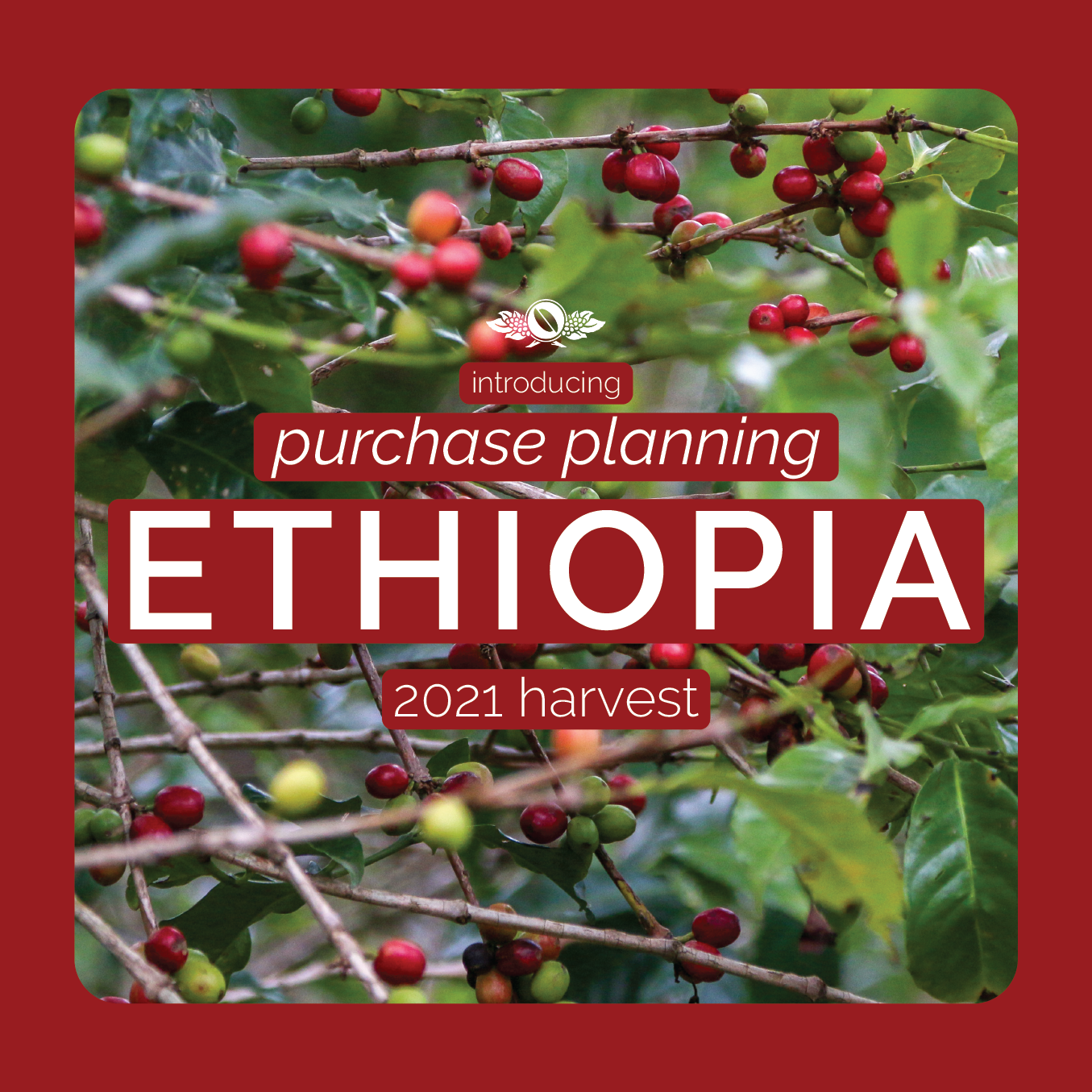 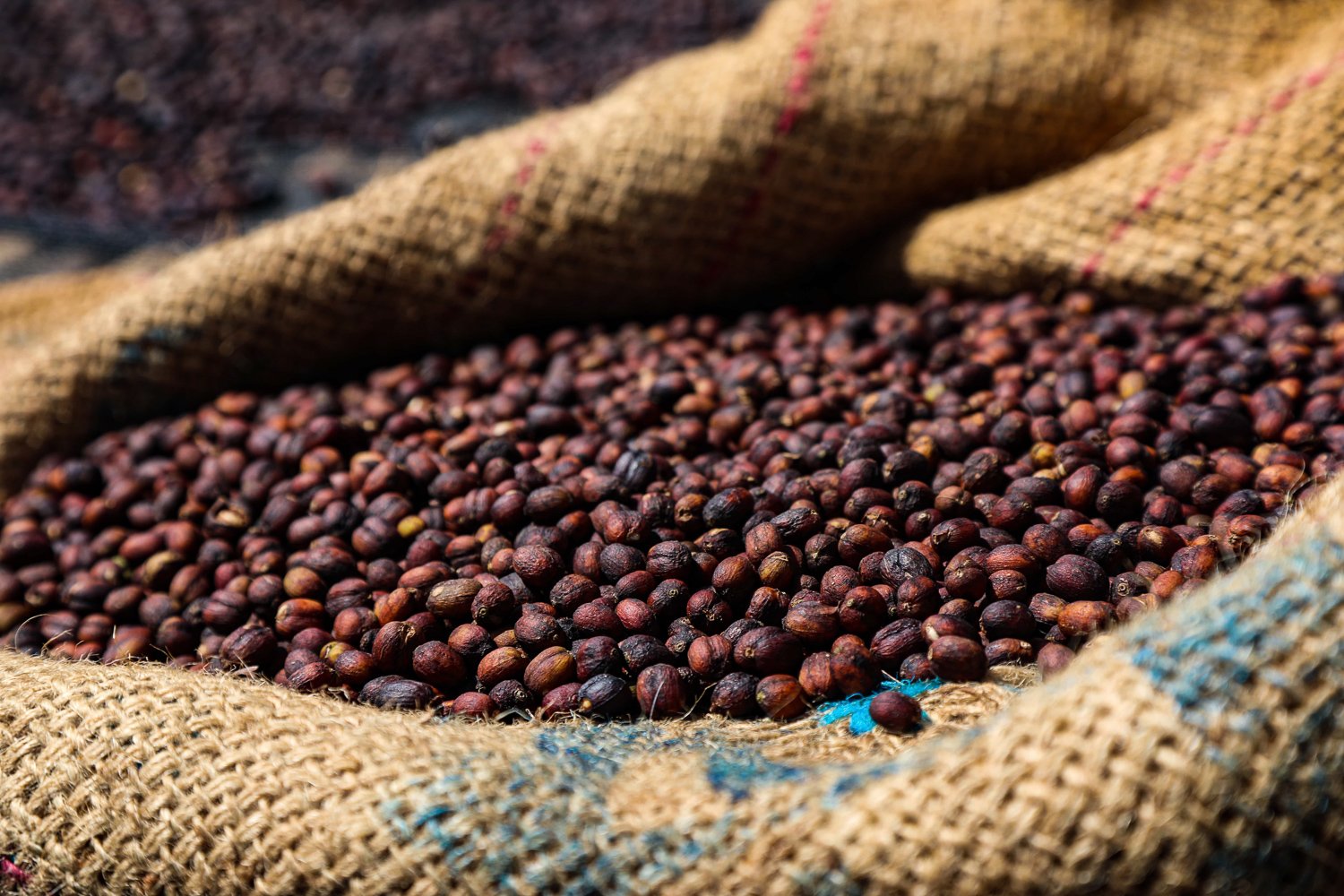 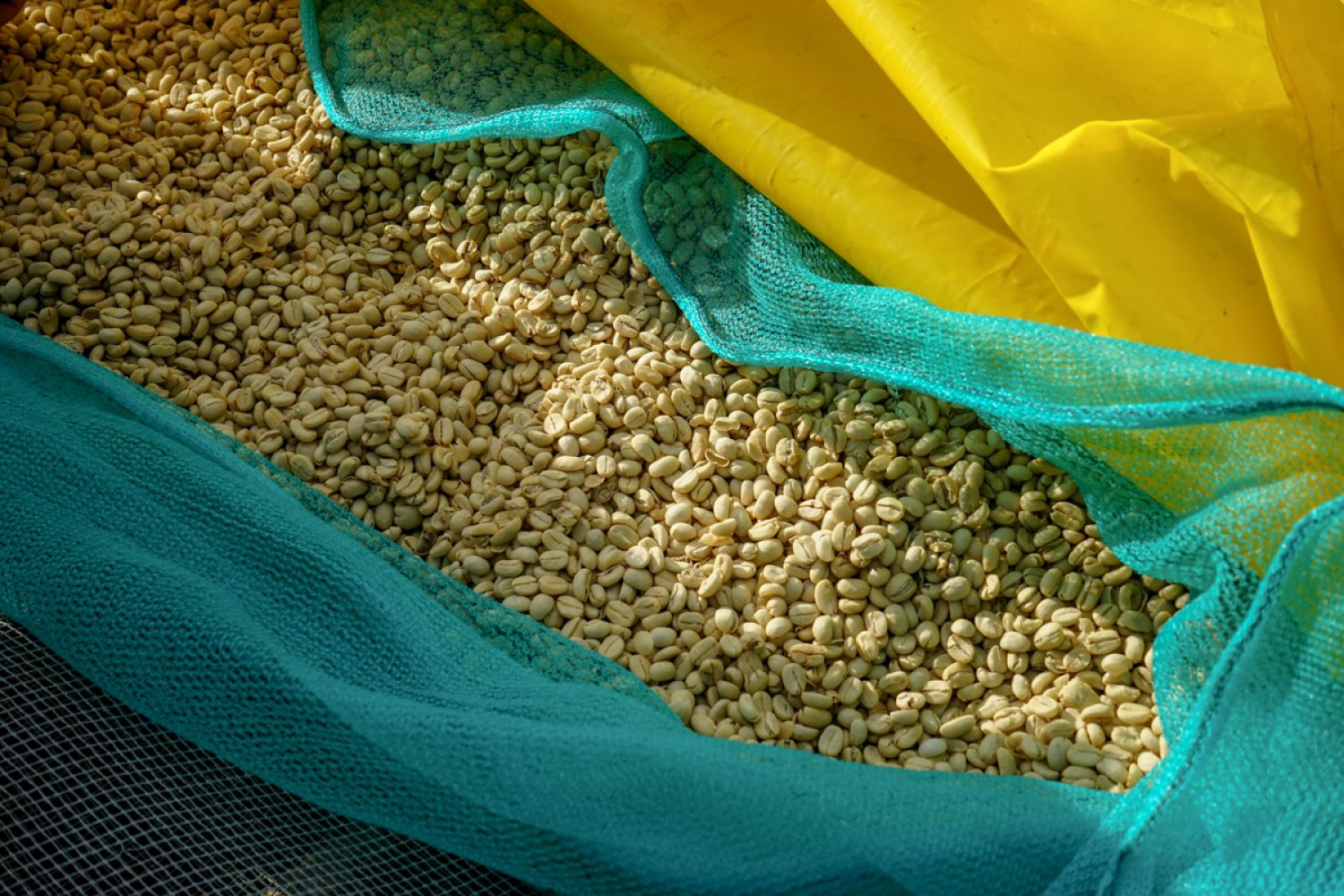 We’ve reduced the price on lots from Tega & Tula in Ethiopia, and here’s why.

Check out our 2017 Origin Report on Ethiopia here.