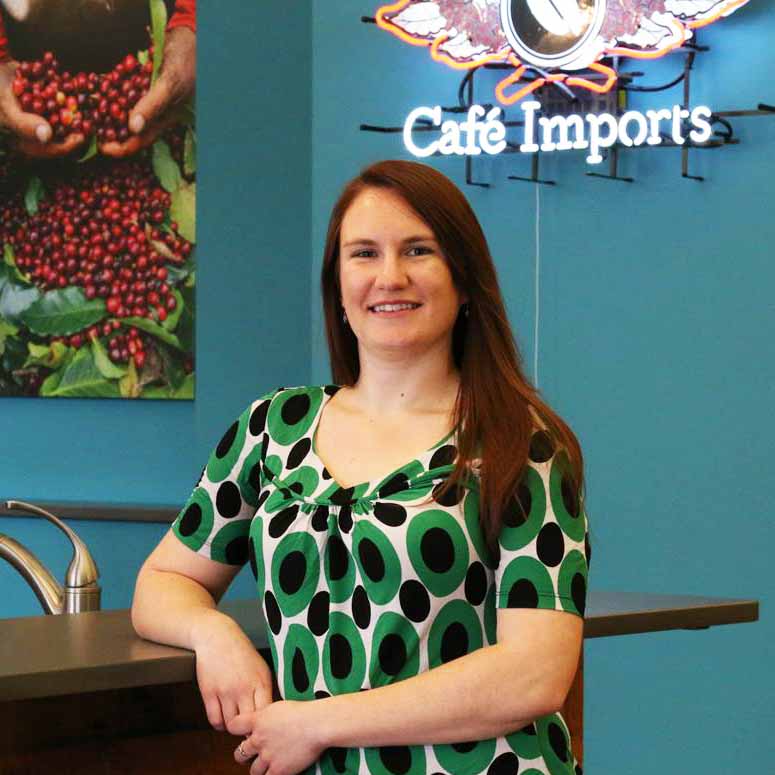 Erin is a homegrown Midwesterner. She spent her childhood in Illinois climbing trees, playing soccer, laughing (and fighting) with her sisters, and hanging out with the neighborhood kids. A later job change by her dad meant the family had to change states, so they packed everything up and moved north across the border to Wisconsin, where Erin learned what it meant to be a Cheesehead. She was initiated into the ways of beer, brats, cheese, and football. She also had her first international adventure when her high-school Spanish club went to Spain for two weeks. Her desire to learn Spanish and experience different cultures was ignited. When the time came to decide what her academic future had in store, she chose to continue her journey at the University of Minnesota. So she found herself moving north and across the border yet again.

Fast forward to the present and Erin has a B.A. in global studies and Spanish studies; studied abroad in Ecuador for a year; was introduced to the fantastic beverage that is coffee while volunteering in Costa Rica; and has picked up an array of interesting experiences in a couple other industries. She has also been fully initiated in the Land of 10,000 Lakes. This has imbued in her a love for local craft beer, outdoor and indoor activities (winter is cold and long, after all) and hockey. You will also hear her holding her vowels when saying “Eh” or “Minnesoooota” like any Minnesotan would, though calling a casserole “hot dish” or duck, duck, goose “duck, duck, gray duck” is still anathema to her (and probably always will be).