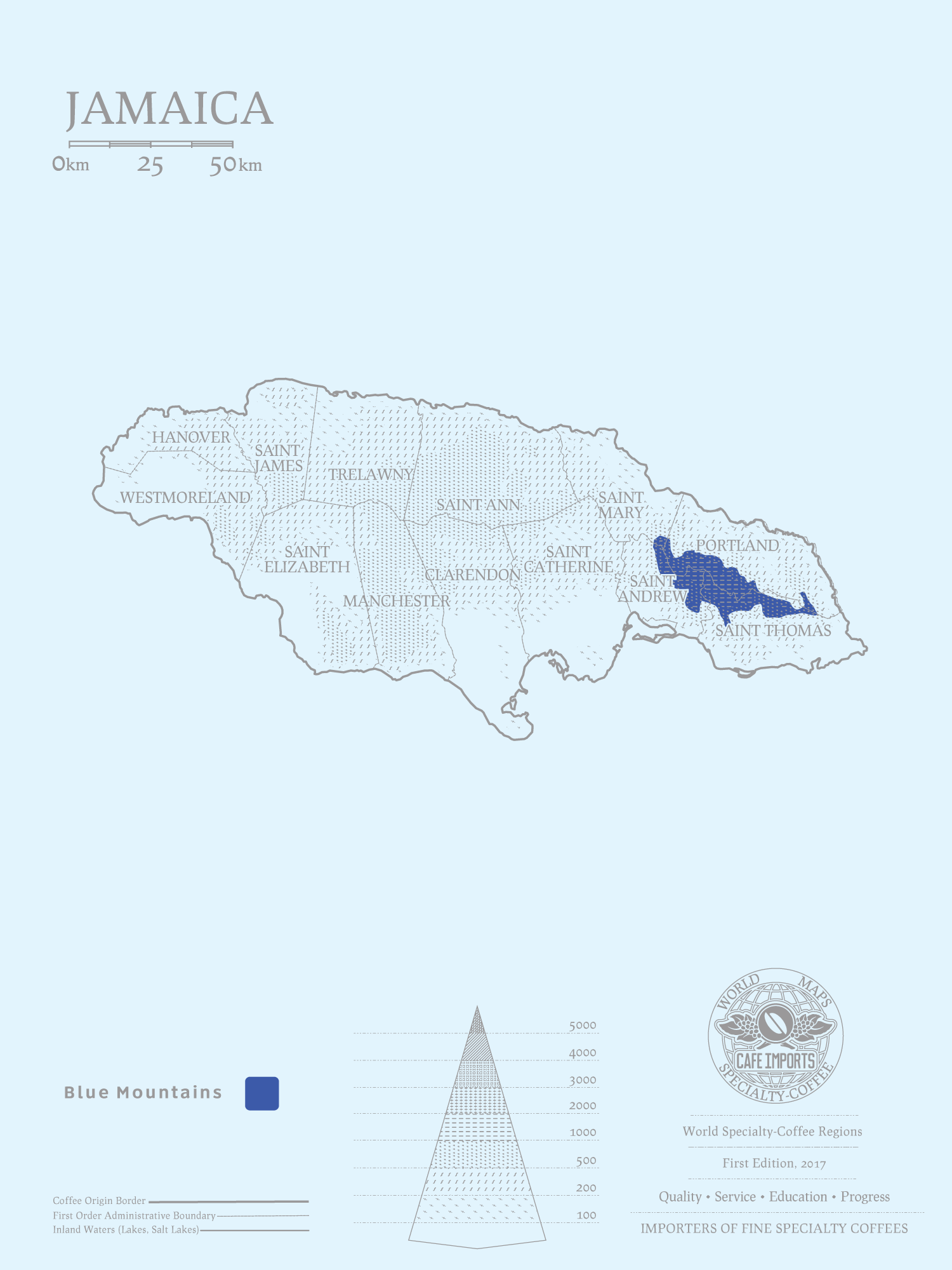 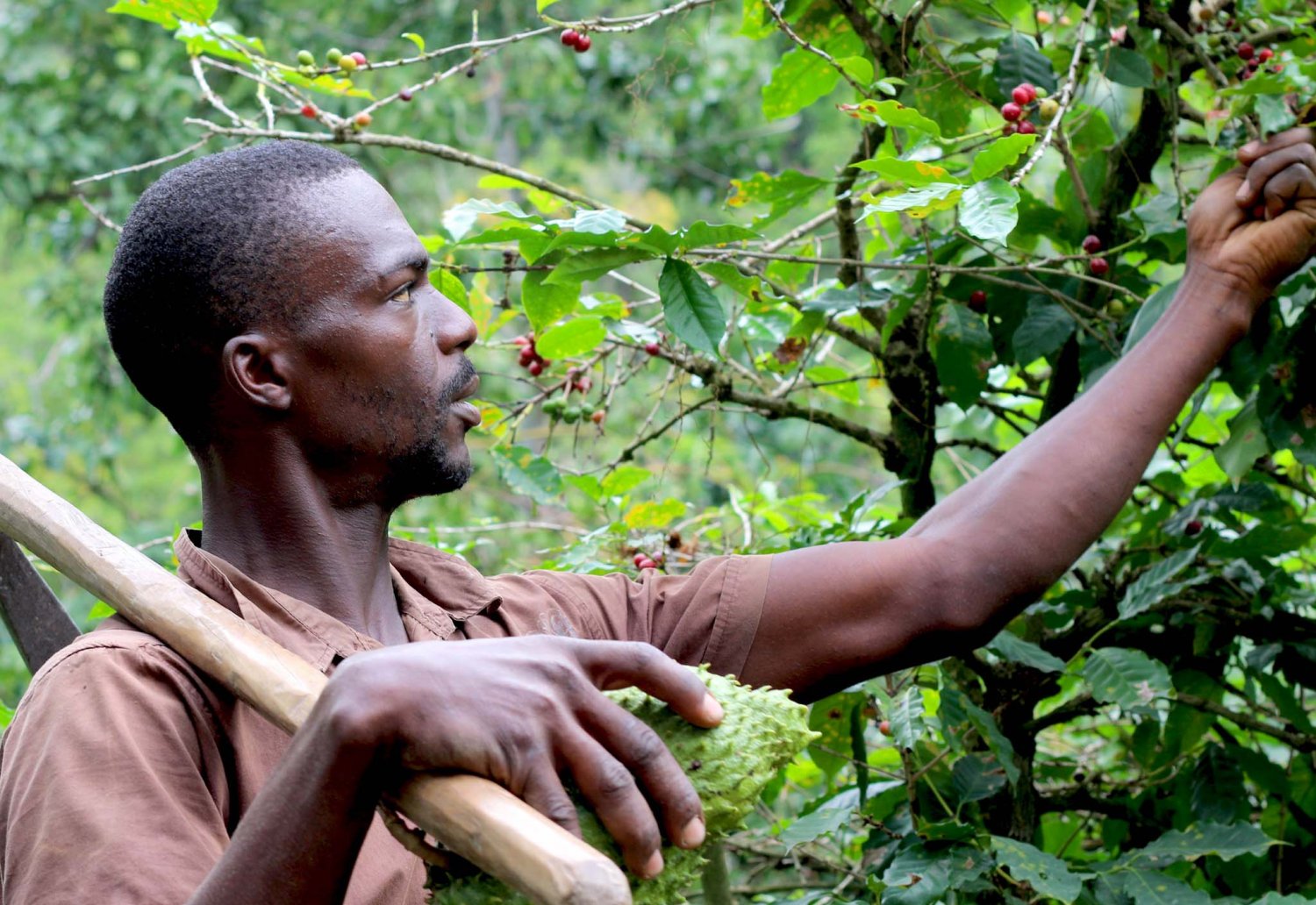 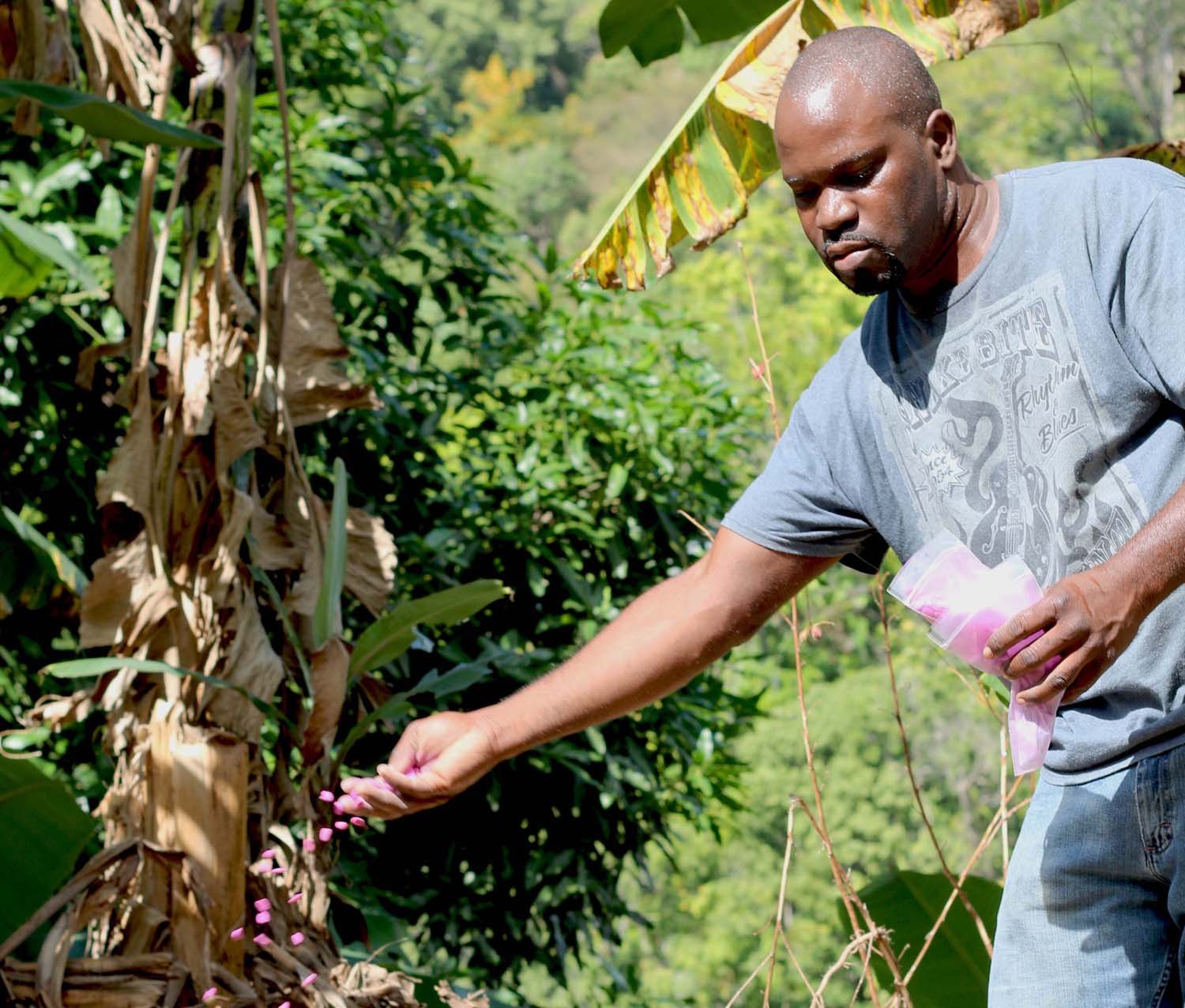 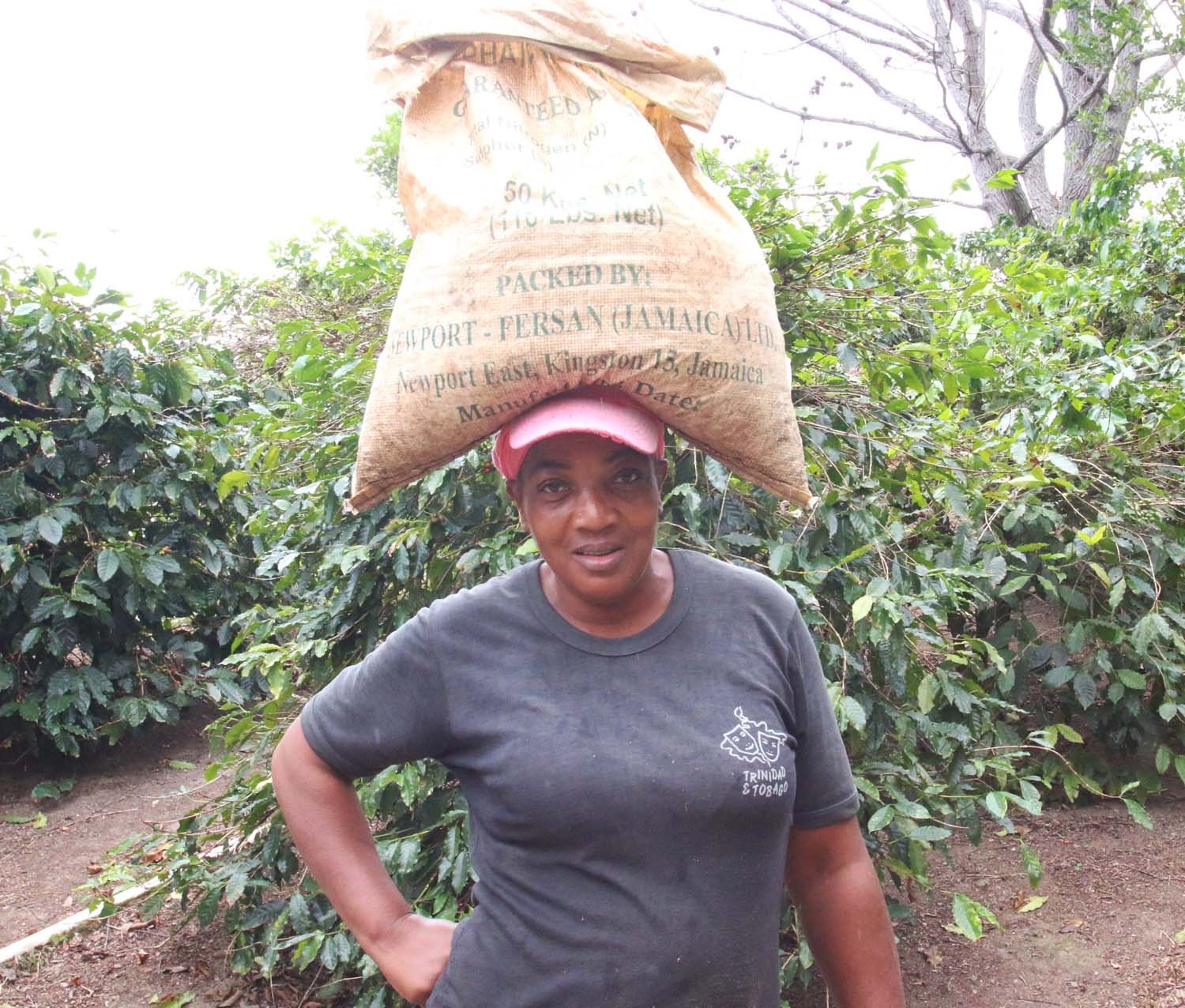 Population Involved in Coffee - around 10,000 farmers

Since 2015, Cafe Imports has been working directly with farmers in the Blue Mountains, buying from individual producers and small associations like the Jamaican Coffee Farmers Association, a group of young producers who are interested in developing their own market share outside of the large commercial operation of Mavis Bank. Our interest in supporting quality driven individual growers and smallholders has inspired us to offer these farmers pre-financing, which allows them to process their coffee themselves, rather than send it through the estate system.

We are also looking toward developing single-variety lots and other separated and differentiated lots, and we see great potential to innovate the quality and expectations from Jamaican coffee, way beyond simply relying on the Blue Mountain name and brand.

Coffee legend tells the tale of the French naval explorer named Gabriel de Clieu, who is widely (and probably falsely) given sole credit for transporting the first coffee plant from France to the island of Martinique in the Caribbean, but it is said that his coffee plant is the parent of the very first farms in the New World. Sir Nicholas Laws, the governor of Jamaica in 1725, allegedly bought seedlings that were descendants of de Clieu’s plant, thereby beginning the story of coffee in Jamaica.

The Blue Mountain region, Jamaica’s highest-elevation area, is also one of the highest-profile coffee-growing regions in the world, in large part because of the limited supply of the coffees, and the island’s worldwide renown as a luxury vacation destination lends an air of exoticism and romance to the coffees for those who have visited (or dreamed of visiting) the island. Blue Mountain coffees are so significant to the coffee economy of Jamaica that the coffees themselves need to be inspected and certified by the Coffee Industry Board before being labeled with the Blue Mountain name.

The average Jamaican farmer has between 80–175 coffee trees, and collects their coffee cherries in boxes (equal to 60 pounds) to sell to the processor or mill. A 60-pound box of cherries will yield about 12 pounds exportable green coffee.

Mavis Bank is the other most recognizable name in Jamaican coffee: Mavis Bank is a privately owned coffee estate and mill (formerly owned by the government) located about 10 miles north of the capital city, which is one of the main employers for the community in the immediate surrounding area (which is often also called Mavis Bank, as a kind of “neighborhood” moniker). Mavis Bank processes coffee from roughly 6,000 farmers, which is the vast majority of the growers in the country. Wallenford is another large processor of coffee on the island.

Recently, the country’s minister of industry, commerce, agriculture, and fisheries began encouraging farmers to expand coffee production to regions outside of the famous Blue Mountains, which would allow the country to create “Blue Mountain blends” of high- and lowland crops to maximize commercial output. It would also create a base of coffees more readily available for domestic consumption, as the vast majority of Blue Mountain coffee is sold on the international market—primarily to Japanese buyers—at great value.