When Oscar Chacon inherited generations-old land from his late father at age 18, he didn’t expect that one day he and his wife would become some of the most cutting-edge producers in Costa Rican specialty coffee: He was simply interested in maintaining the legacy passed through his family since 1840. His wife, Francisca, also came from a long line of cafecultores, and after the birth of their first child she left her government job to focus on building a boutique milling and microlot project to differentiate their coffees. An earthquake struck Costa Rica in 2008, knocking out electricity and access to water throughout the country—disaster for producers of Washed coffees.

Oscar and Francisca had heard about coffees in Africa and Brazil that were dried in their fruit, and they said, “If they can do it, why can’t we do it that way?” They were the first to introduce Natural process Costa Rican coffees to the market, and since 2008 the Chacons have improved upon and modified their processing and drying profiles to include a wide range of Honeys and Naturals with different characteristics, determined by the drying curve and surfaces they’re subject to. The Chacons’ mill was also one of the first to become certified organic: Their dedication to the environment (including conservation of water through their various processing styles) is as steadfast as their commitment to quality. 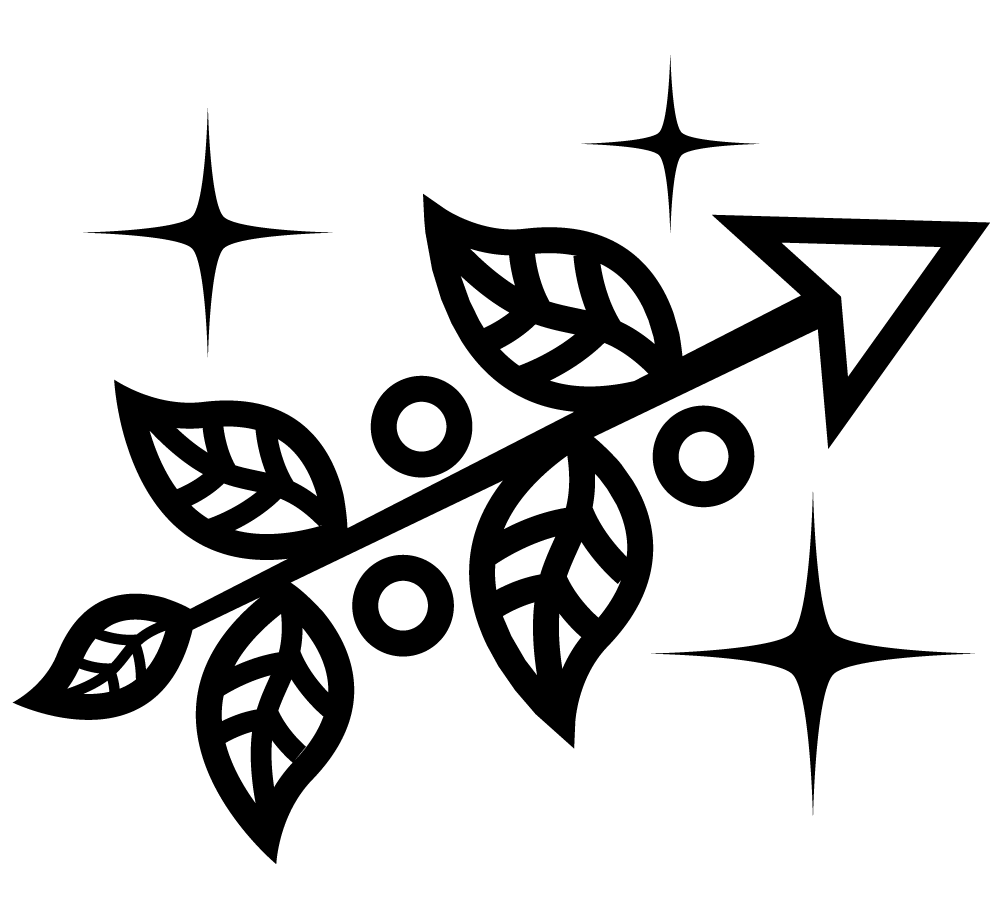