A Project to Increase Traceability through Our Partners at PRODECOOP, Nicaragua

There are lots of great reasons to develop and maintain long-term relationships with producers and producer associations, and our history with the Fair Trade– and organic-certified PRODECOOP in Nicaragua is an amazing example of the power of showing up every year. 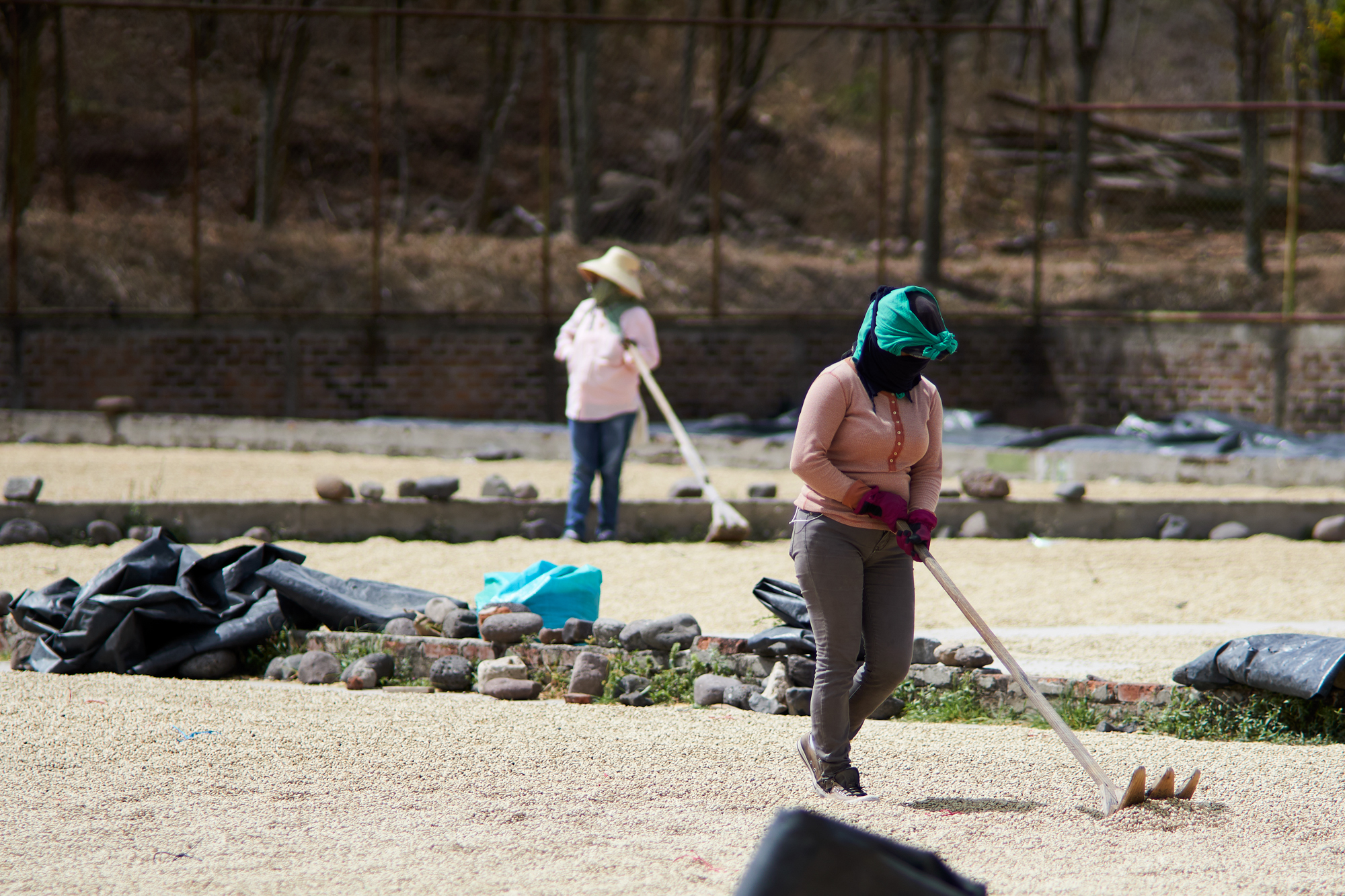 PRODECOOP is a second-tier “umbrella” co-op that works with 38 small associations in three northerly departments considered the best for specialty coffees: Estelí, Nueva Segovia, and Madriz. The organization supports the smaller groups by offering marketing assistance, providing training, credit, and helping the individual cooperatives strengthen their leadership and infrastructures. The member co-ops deliver blended parchment coffees from their associates, and PRODECOOP typically cups, bulk blends, and sells those coffees under its own mark.

“We’ve been working with them 6 or 7 years now,” says green-coffee buyer Luis Arocha, who travels to Nicaragua every year to cup coffees with the team at PRODECOOP and secure fresh-crop full-container buys. “One day last year when I was visiting with them, they set up a cupping table, and at that table, there were some fantastic lots—they were amazing! They said, ‘Yes, these are the lots that we blend to send PRODECOOP samples to you.’” 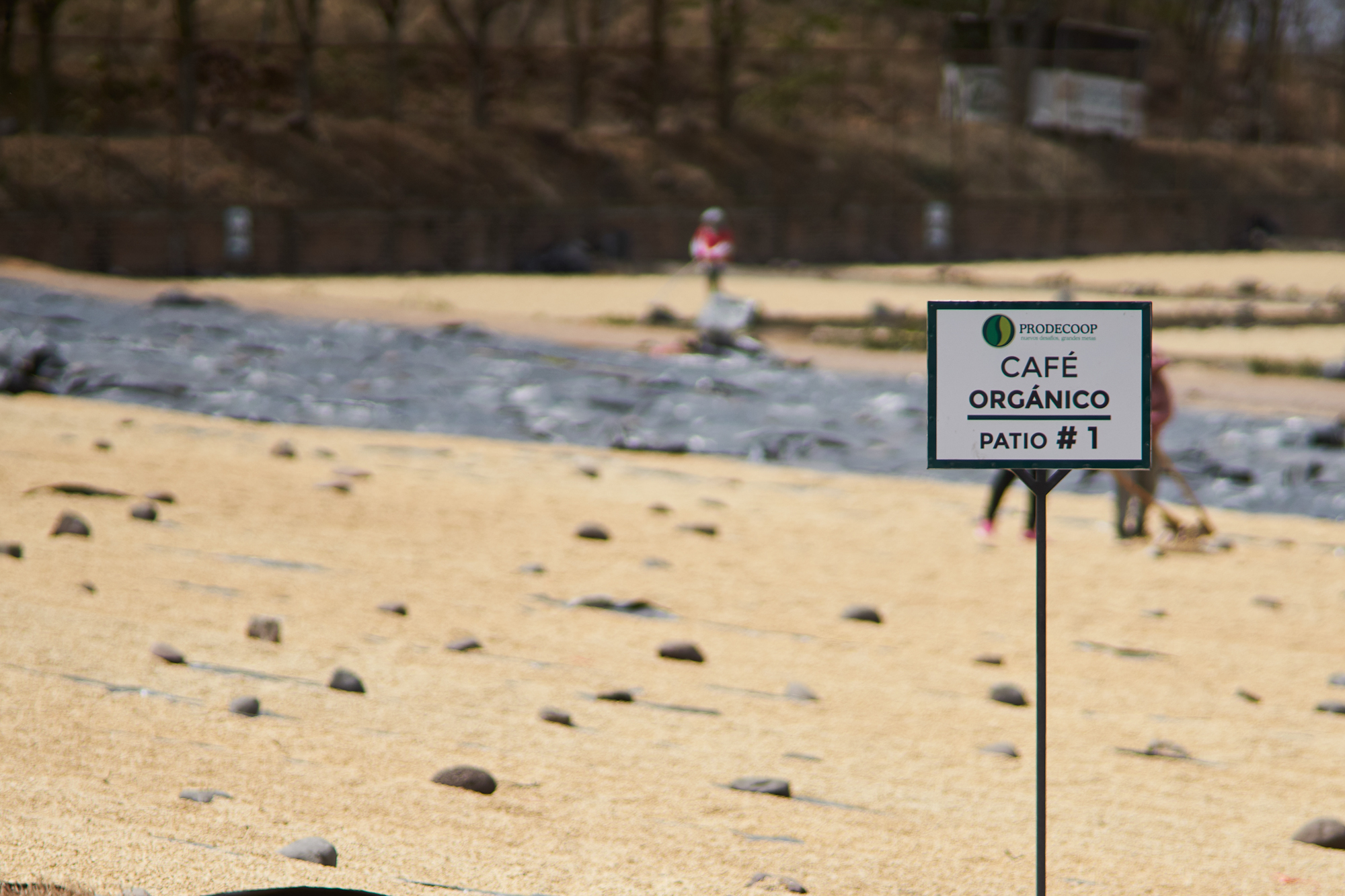 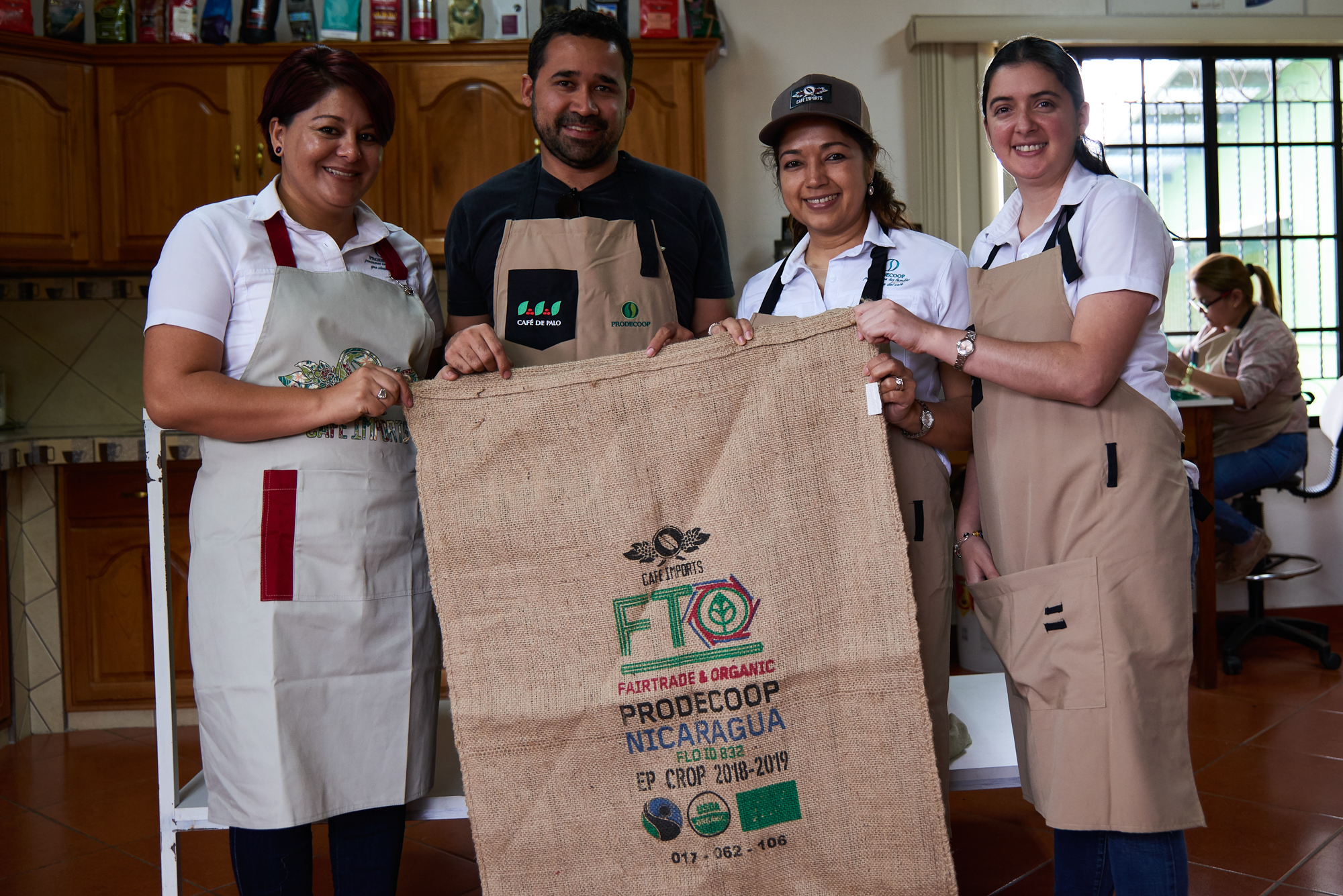 Luis asked if they could instead keep type samples from the individual co-ops separate to allow for better traceability, and we would pay a premium for the highest cupping group lots, “and it’s worked out quite well,” he says. He credits Cafe Imports’ long-term reliability as a buyer for the opportunity to have this degree of specificity, as well as the friendly professional relationship he’s been able to nurture through his predictable visits: “No one asked them to do this before,” he says.

Last year, Luis identified coffees from two groups whose cups were a cut above the rest, with sugar-cane and caramel sweetness, tangy lemon acidity and lemongrass aroma, and a smooth, creamy mouthfeel. This year, Luis made the same request and was offered the opportunity to once more keep the individual co-ops’ lots separate in order to identify which are producing the highest quality. Unsurprisingly, one of the co-ops from last year stood out for the second time, allowing us to buy more directly from them again.

“It was the group 15 de Septiembre: It’s good to see them again this year. Maybe in a couple of years from now, instead of buying just the full PRODECOOP container of the blends, we can focus on the individual cooperatives. We can pay a premium and we can know the producers who really produce those coffees.” 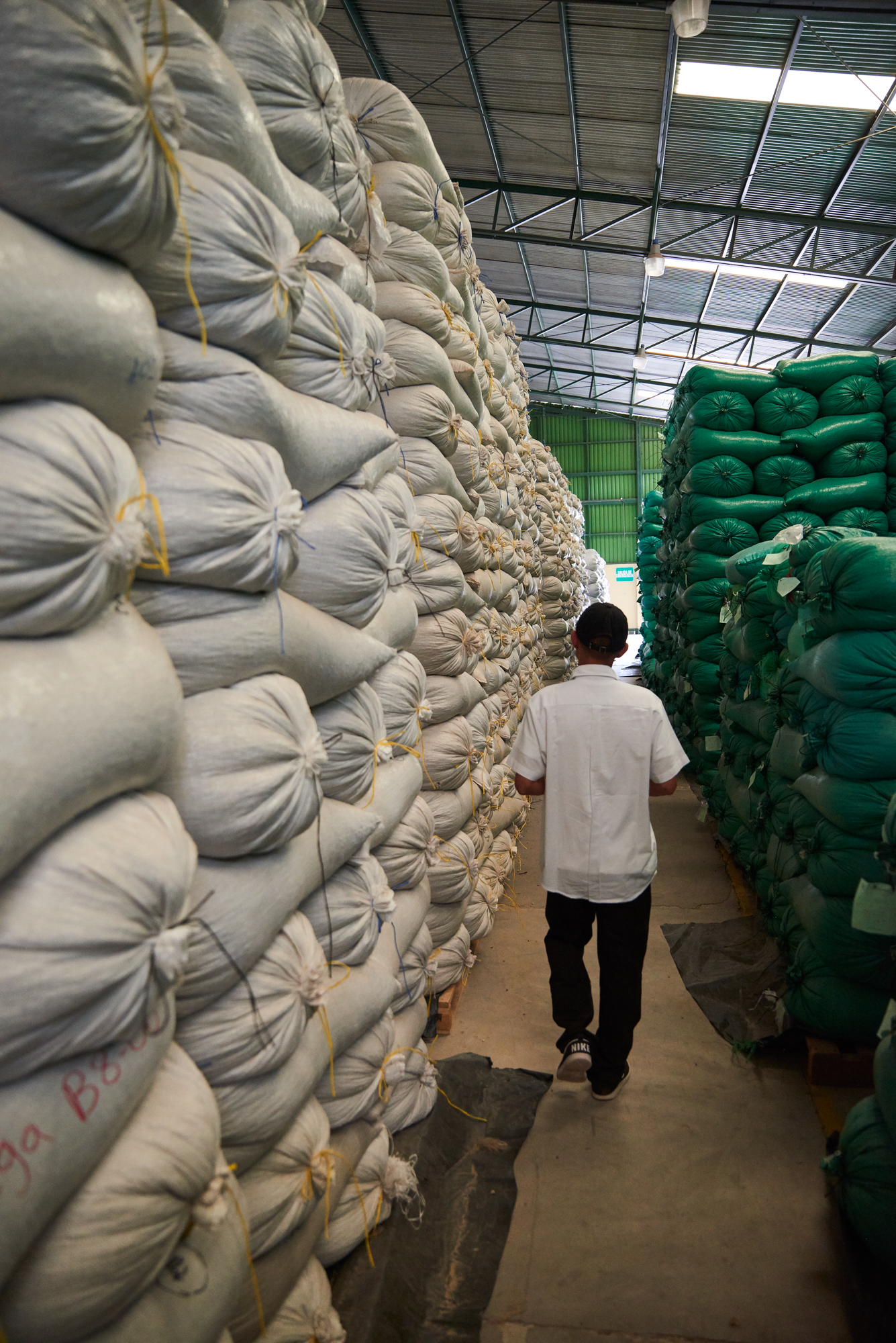 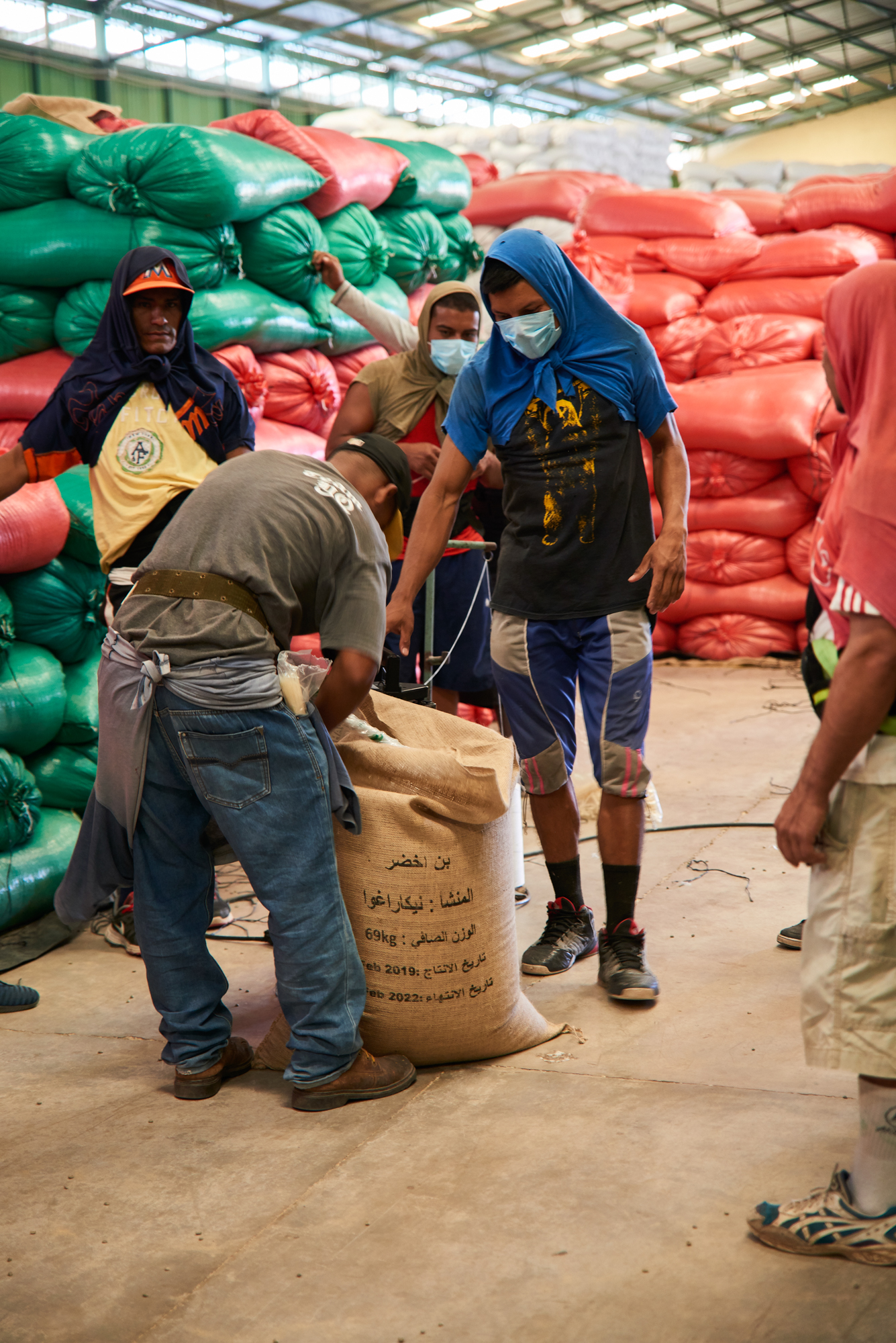 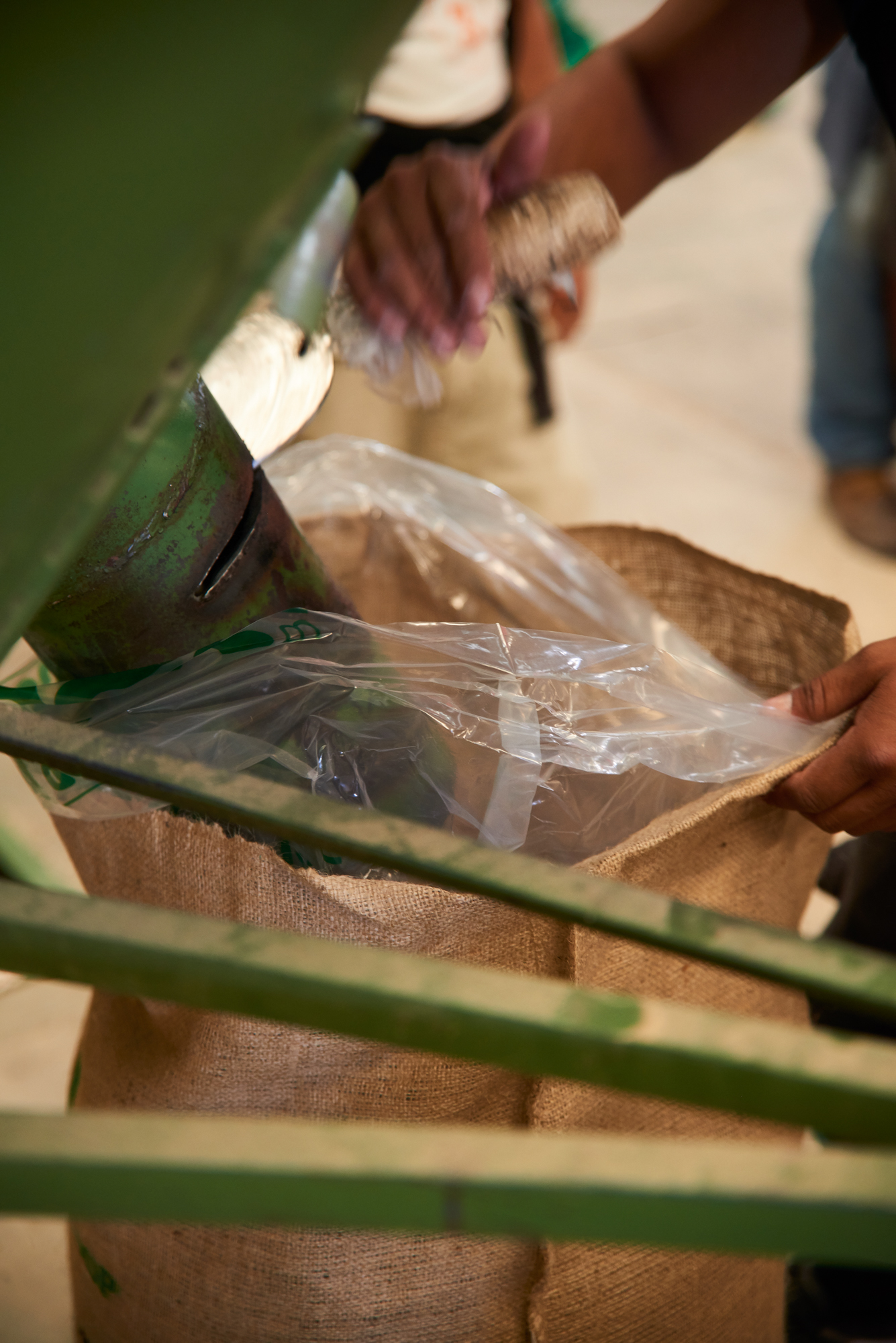 The other association is called Cooperativa Multifuncional José Alfredo Zeledon (JAZ), an association of just over 350 smallholder farmers, representing 12 local coffee-growing communities in the area. Both associations offer essential services to their members, including tools and resources for environmental preservation and organic production; financial assistance; agronomy advice and training; and strong community infrastructure, with an emphasis on gender equity, access to health care, and education.

We look forward to developing a stronger relationship with the member co-ops of PRODECOOP, and to introduce you to these wonderful coffees from our partners in Nicaragua.

Click below to browse our fresh-crop offerings from PRODECOOP, and contact your sales representative for samples and more information.