Harvest Brief: Jamaica 2019 – A Story of Resilience and Recovery Fueled by Coffee 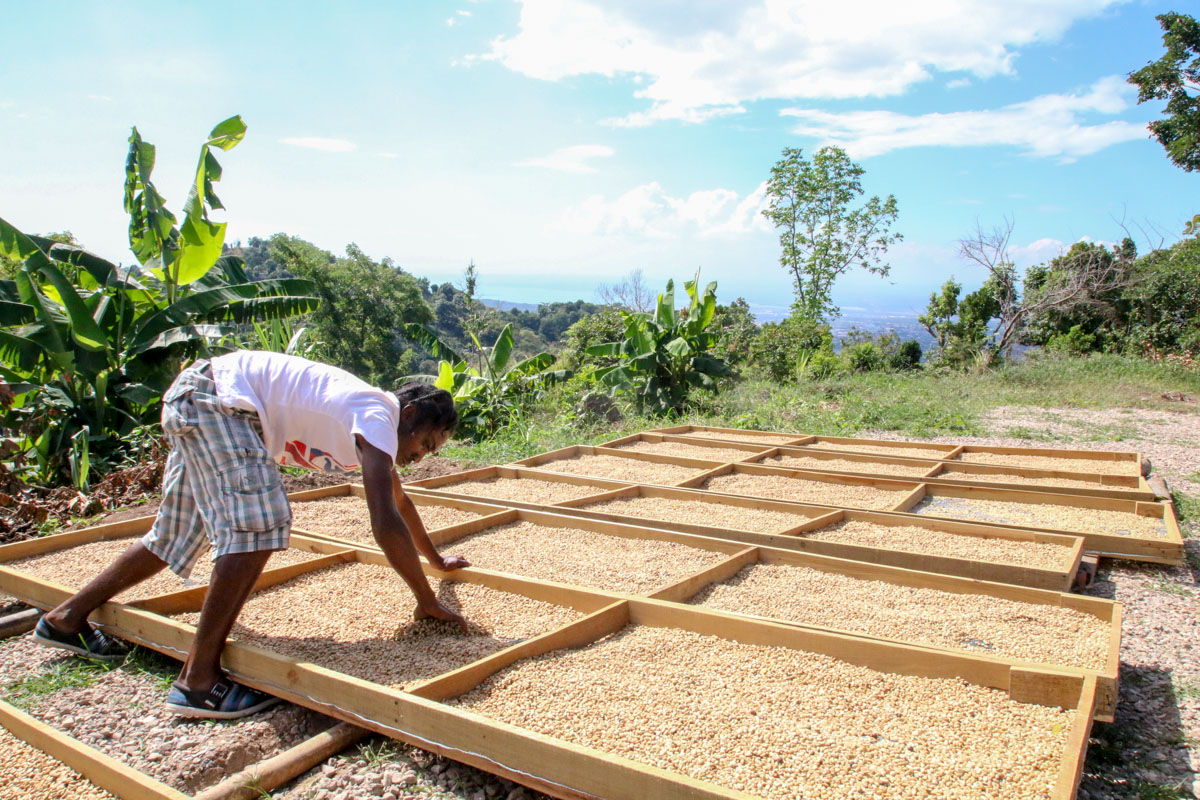 After several years of hardship and a very long recovery, Jamaica’s coffee industry is showing signs of rebirth and rejuvenation—and we are particularly optimistic about the potential impact the upswing could have on smallholders there.

We’re currently looking forward to new arrivals on the way from the Jamaican Coffee Farmers Association, a small private company that processes the coffees of about 250 producers, most of who have been working to bypass the established estate system to have more control over their own coffee and, hopefully, allow them to keep a higher percentage of the notoriously high prices paid for Jamaican barrels internationally.

Cafe Imports has had a relationship with the JCFA since 2014, when Andrew met Arthur McGowan, a farmer in the Blue Mountains who said, “I want to pick my own coffee, I want to wash my own coffee and I want it to be my coffee.” With pre-finance support from Cafe Imports, Arthur exchanged the converted washing machine he was using to process his coffee and established his own receiving and milling point in an attempt to bring more recognition to the work and quality of himself and other producers nearby, many of whom own 200 or fewer coffee trees.

The small size of the average coffee farm in Jamaica is one of the complex reasons its coffees are typically very expensive: There is a very limited quantity of Blue Mountain produced every year—less than 0.15 percent of the world’s supply of exportable green Arabica—and most of it has historically been exported to Japan. 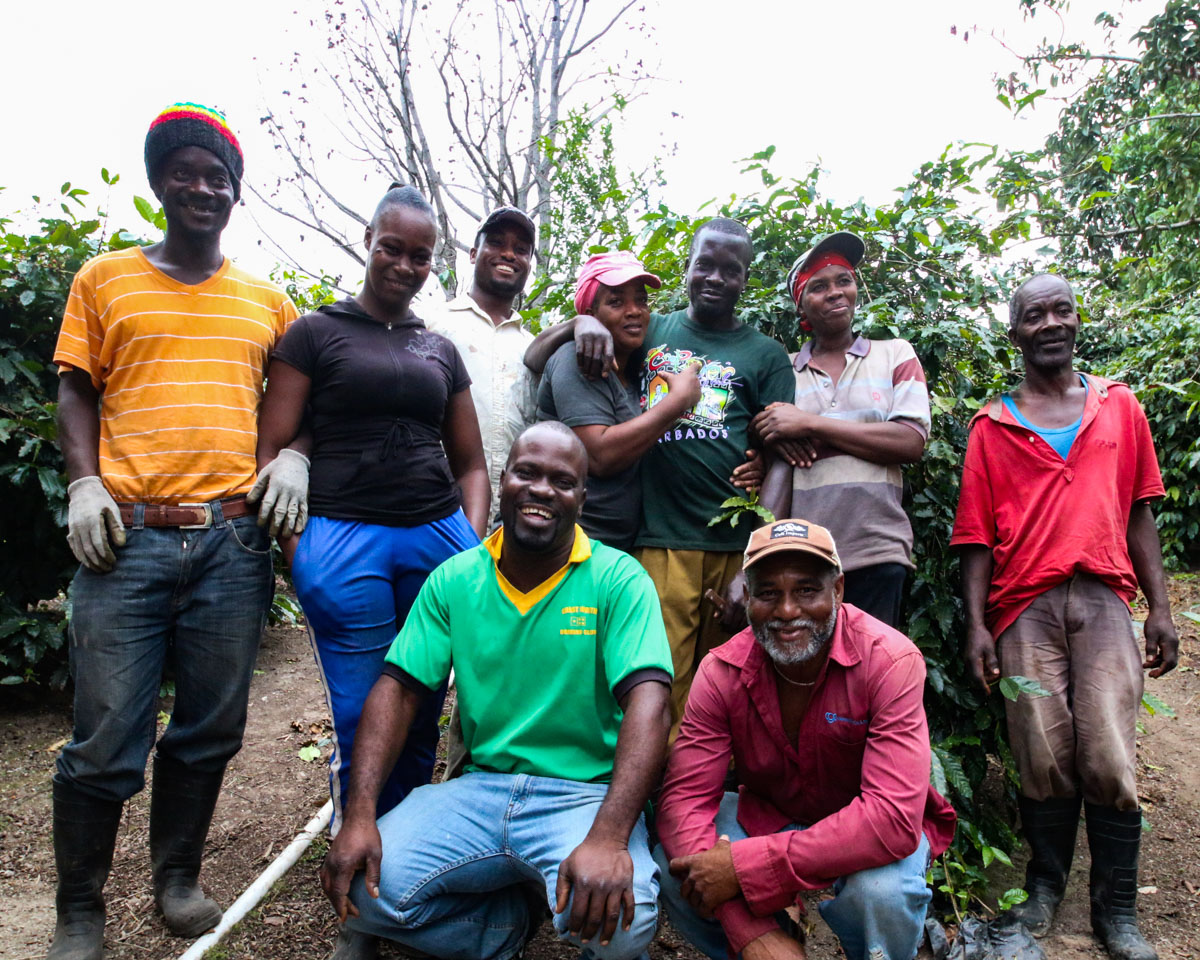 These two factors, combined with lower yields due to environmental instability (more on that in a moment) have inspired unusually high prices for the goods, as much $30–$35 per pound green in recent years. While high prices for green coffee in Latin America can mean that producers are earning more for their crop, in the case of Jamaica that hasn’t always been true: Most smallholders there deliver their cherry to one of the few large estates like Mavis Bank and Wallenford, which pay the farmers a going market rate by volume and then sort, process, and sell the finished green under the estate’s own name or mark. Competition from Asia for the finished product has caused the sales price for green to skyrocket to the estates without necessarily seeing much improvement for farmers—which makes efforts like Arthur’s more poignant, especially considering the other natural obstacles that have arisen in the last decade.

Throughout the 2010s, a series of disasters has weakened the annual crops and reduced the already small production in Jamaica: In 2012, Hurricane Sandy wreaked havoc on the entire country’s agricultural industry, including the coffee sector. Nearly 40,000 farmers experienced loss and destruction to their land and/or livestock in the sustained 80mph winds. Just three years later, while Jamaica was still in the slow rebuilding process, a fire that affected more than 350 acres in the Saint Andrew region caused massive amounts of damage to coffee farms there. Norman Grant, then president of the Jamaica Agriculture Society and CEO of the Mavis Bank estate, told reporters at the time, “This is the worst fire in the history of the area. I have been living in Mavis Bank all my life and this is the worst fire I have experienced all my life.” Regrowth has also been stalled by a smaller-in-size but no less significant nuisance: coffee berry borer, a pest that was first discovered on the island in 1978 and has the potential to destroy as much as 85, even 100 percent of a farm’s coffee fruit. While the borer is found in every coffee-producing country except Papua New Guinea, it has been a huge blight in already-vulnerable Jamaica. 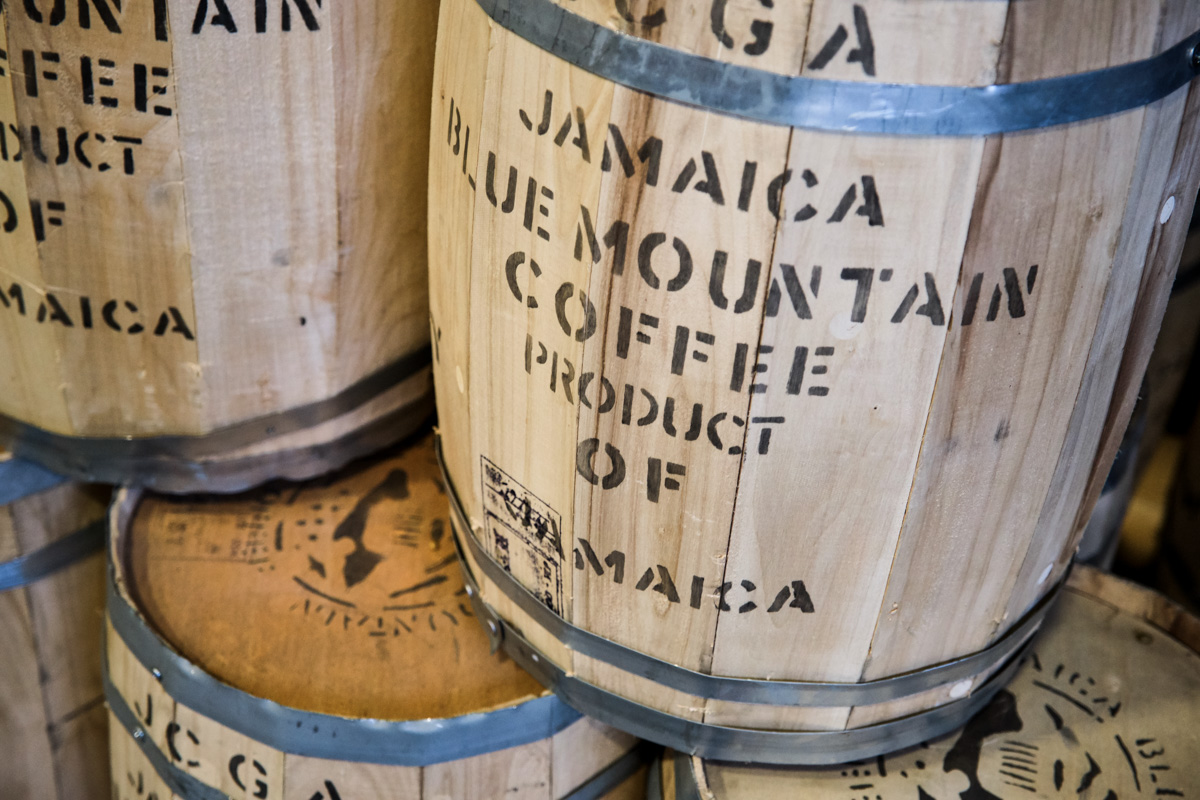 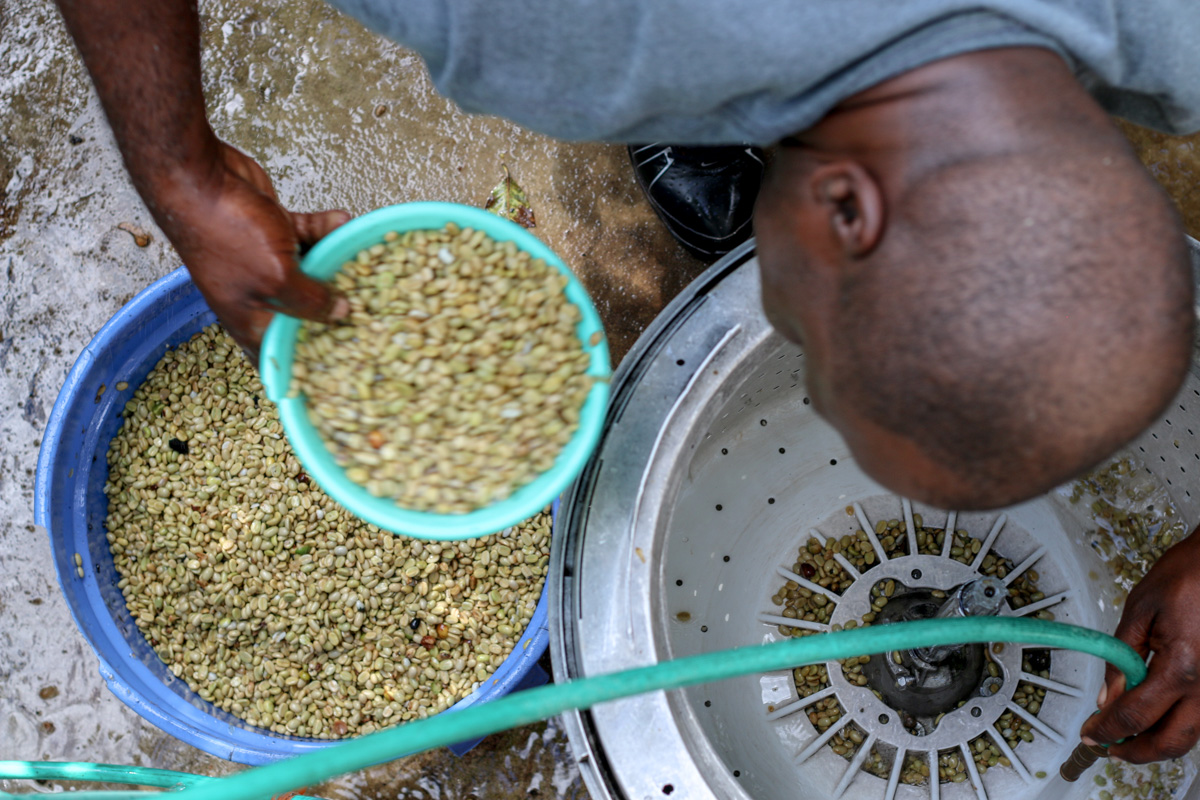 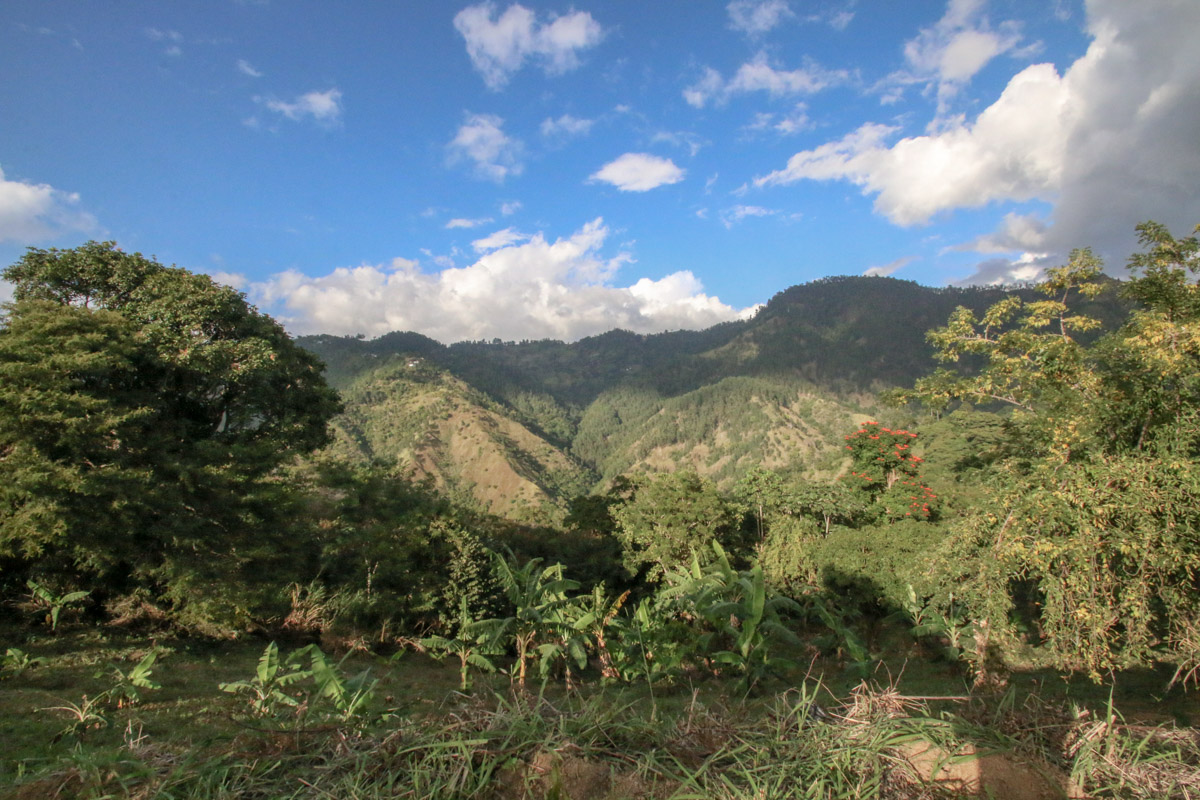 This year, however, we’re finally seeing an uptick in production and quality from our partners in St. Andrews Parish, where Arthur and his associates grow old-strain Bourbon, Typica, Gesha, and of course “Blue Mountain” variety coffees. The national government of Jamaica has also recently undertaken a series of multi-level strategies to continue to improve production and assist farmers in diversifying their coffee crops for greater success and higher yields.

If you’ve been interested in Jamaica’s coffees but scared off by the price tag, the incoming lots might be just the right fit for you: We know they are a big investment for many small roasters, but JBM coffees command a lot of love from consumers and are a great special feature, especially considering the unique story that the JCFA lots have. (Note that a blend of coffees must contain at least 20 percent JBM to be considered a Blue Mountain blend, though the agricultural minister of Jamaica has proposed changes to that restriction.)

Samples will be available in limited quantities, so reach out to your sales representative or e-mail sales@cafeimports.com today to ensure you’ll have some sent your way once the coffees land.