Fruit Removal: The fruit is not removed until after it is fully dry
Fermentation: Microorganisms present both in the fruit and in the environment will create fermentation in the coffee until it is completely dried and/or until there is no longer useable fuel available for the microorganisms to metabolize (this occurs when the seeds are at about 11% moisture)
Drying Time: 15–25 days on average, typically on patios
Profile: Pulpy or boozy fruit, berries, dark chocolate, toasted nuts, toffee or caramel, citric acid, heavy mouthfeel 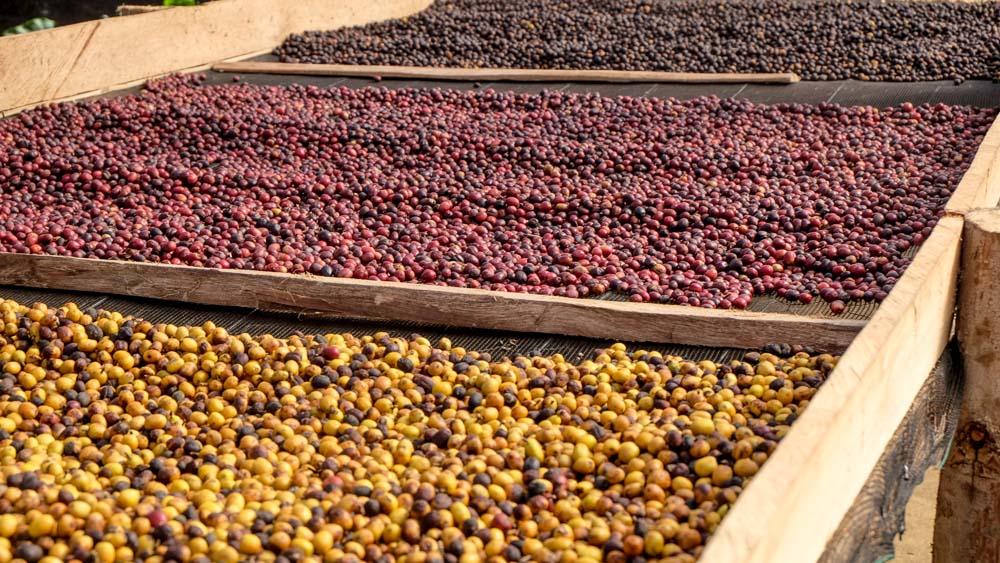 There are just a few distinct differences between Brazil Naturals and Natural processed coffees from elsewhere—enough to break them into their own separate entries in these processing pages. For one thing, most of the coffee on large farms in Brazil is harvested mechanically, using strip-picking machines that can be calibrated to strip or even vibrate ripe cherries off of branches. There are also manual strip-picking techniques that can be used to remove all of the cherry—of varying degrees of ripeness—from branches on a coffee tree. Generally, however, there is less selective hand-picking in Brazil (though that continues to change with the increased focus on specialty coffee). Most Brazil Naturals are dried on patios, rather than on the raised beds that many other coffee-growing countries use.

Due to the climate, varieties being grown, and picking and processing styles, Brazil Naturals also tend to express different flavors than Natural coffees from elsewhere in the world: While they often do show prominent fruit characteristics, the flavor is closer to a coffee-cherry pulp than the blueberry and strawberry notes we see from the finest Ethiopian Naturals. Brazil Naturals also tend to have lower acidity and heavier body or texture in the cup. 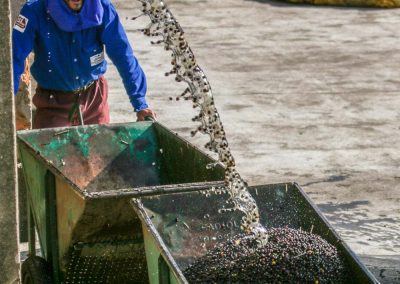 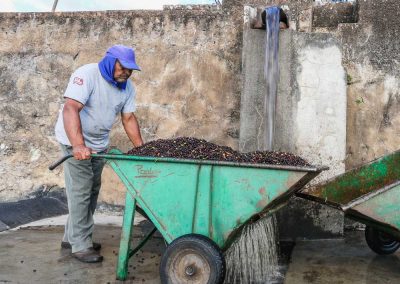 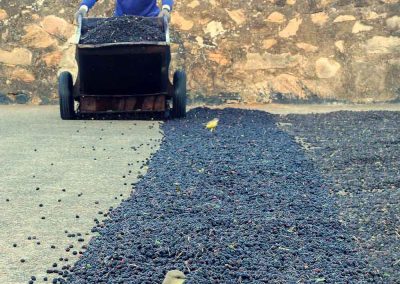 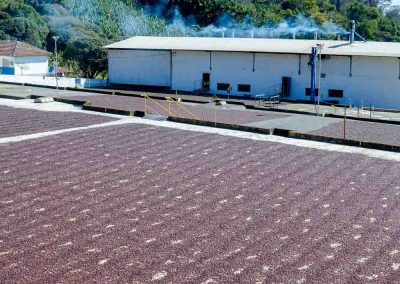