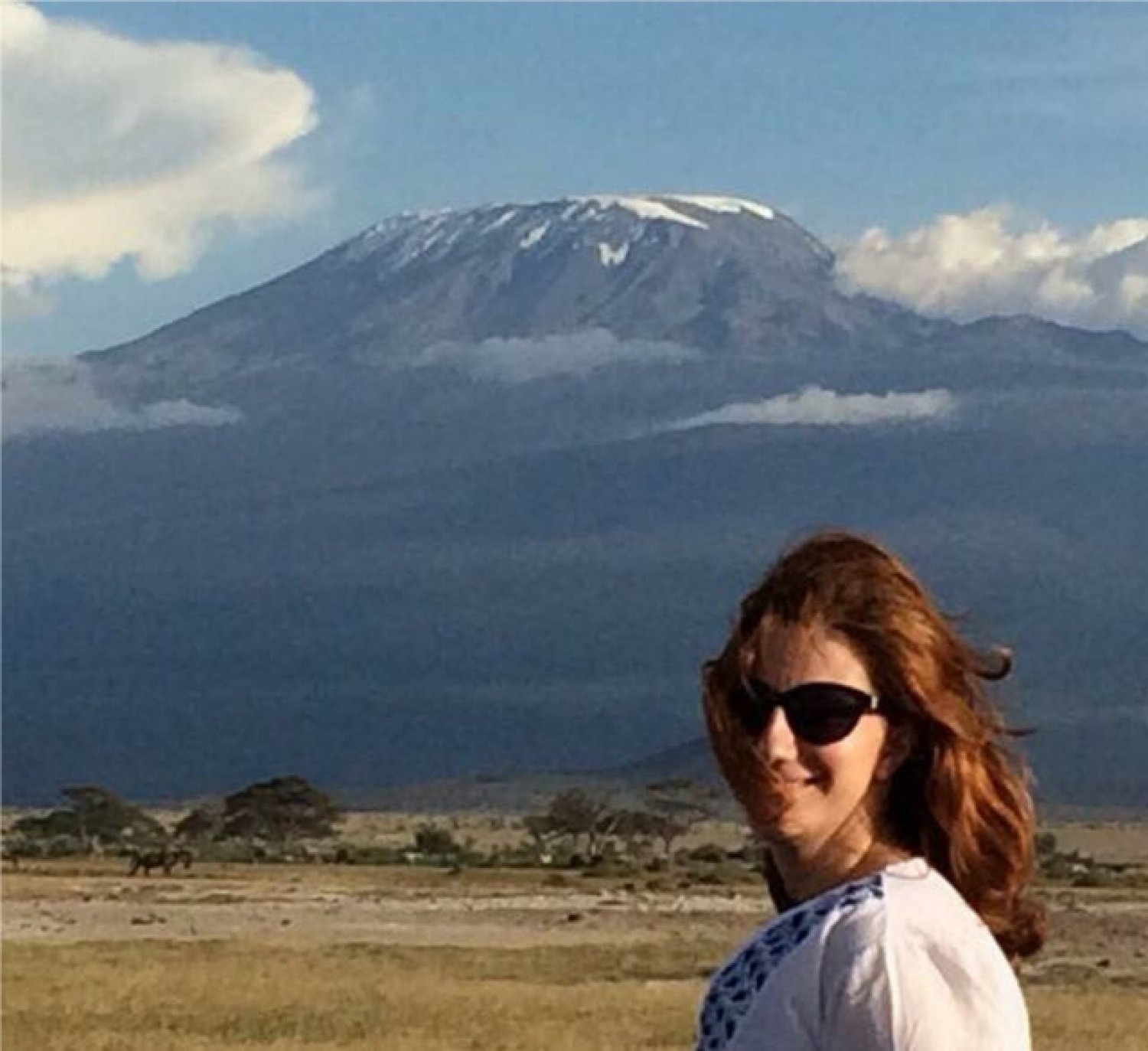 Claudia is 100-percent made in Italy, and from a young age she always wanted to explore different cultures with a sense of wonder for the planet we all share. Before joining the coffee world, Claudia traveled as much as she could, exploring and observing new perspectives in people's minds. While studying and working, her hobby was to volunteer and she soon became very involved in several social and welfare projects in Italy.

She studied international development and Economics in Italy first, in Ireland second, and then specialized in anthropology later on in Argentina.

As soon as she joined the coffee business, she knew that it would become her career path. Fascinated by the immense knowledge there is behind a cup of coffee, with respect and curiosity for the different traditions people built around this marvelous product, Claudia's earliest stage was to specialize in quality. Her coffee journey took her from Italy to Australia, where she worked in specialty and became a Q grader. From Sydney she moved to East Africa, experiencing the coffee world from the perspective of origin. She lived in Tanzania for a year, working from Kenya and Rwanda as well. She then moved back to the Old Continent, exposed to the Dutch coffee-trading perspective in Amsterdam.

She finally finds home now at Cafe Imports, pursuing her passion for specialty coffee while getting the opportunity to reconnect with her beloved African lands.

In personal life, she might bore you any moment with endless philosophical discussions, or daydreaming and painting during her free time.

When she is not globetrotting and sniffing coffee, she spends her time exploring medical anthropology and studying Ayurveda (an ancient Indian healing system). She also loves animals and is the happiest when surrounded by nature.