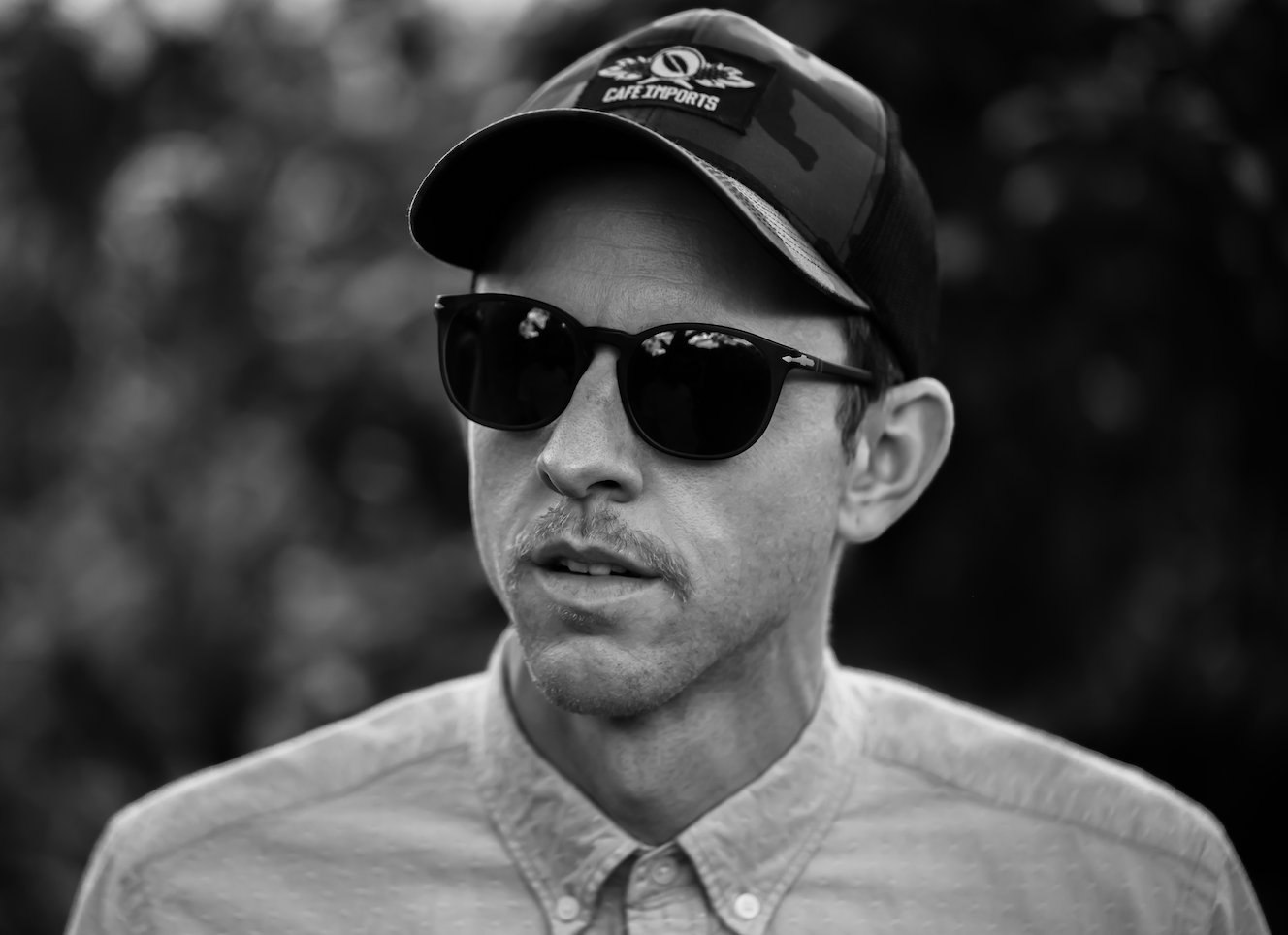 Like any real New Mexican, Ari spent much of his youth eating green chile, playing with tumbleweeds, and generally trying to avoid getting sunburned. Born and raised on the mean streets of Albuquerque, Ari developed a love of low riders and Mariachi music, but that wasn't quite enough to keep him there when it came time to move.

A childhood in the sunny Southwest was fine and dandy, but Ari's wanderlusty disposition pushed him to see and experience the new and different. Heading to the North Ari made his way to Vancouver, B.C., the self-proclaimed “best place on earth” (at least according to the license plates). While attending the University of British Columbia, a job arose at a specialty-coffee shop that changed his entire outlook. Diving into the Vancouver food and beverage industry as a barista, Ari found a love for all things edible and drinkable, but coffee kept his attention best.

Late in 2011, an opportunity arose to move to the Twin Cities. Jumping at the chance to shake things up, Ari packed his entire life into the back of a rented U-Haul and made the crosscountry trek in the dead of winter. Inevitably, he found himself pulling shots and talking shop with the coffee gang here in the Twin Cities.

Throughout all the moves and changes, coffee seemed to be the constant, so it was no surprise that settling into a position at Cafe Imports would be a perfect fit.

On a real note, Ari enjoys riding bikes, music, anything coffee-related, and his grandma.