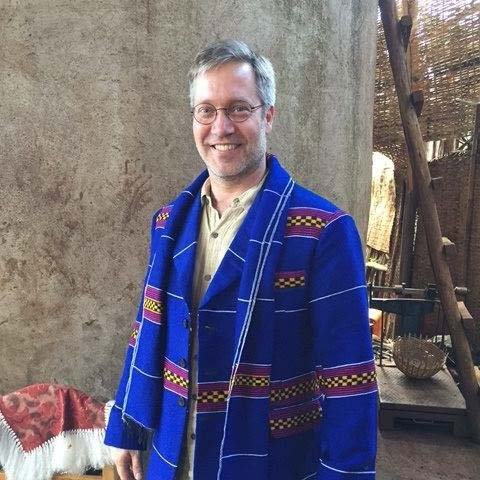 Jason wandered out the door as a small child many times and was often gone for hours exploring the giant storm drains that flowed into the river around his house. He also loved disappearing in grocery stores, shopping malls, or the nearby woods as a child, or hiding in a doghouse for hours while his mother frantically looked for him.

This wanderlust never left him: He lived in China for a few years during college, and London for a while after that before returning to work in Philadelphia and New York. His travels have left no spare pages in his passport.

Now Jason has a home in Minnesota with two kids, a cat, a dog, field mice (squatters), and his wife. He also has a home at Cafe Imports.

Jason was an avid homebrewer, but with good beer everywhere these days, he is too lazy to break out the carboys—unless it is to get a few bushels of apples and make a nice dry cider. When work and life allow it, Jason likes to go out in the wilderness—the farther the better. After completing a two-week solo trip in canoe and backpack in Canada searching for his limit away from civilization, he found out he does not have one.

At Cafe Imports he is CEO and SVP for sourcing.  He is the past chair of the SCAA Sustainability Council and a past chairman of the Board for ACE (Alliance for Coffee Excellence), the non-profit that runs the Cup of Excellence.  He currently is on the board of Friends of the Boundary Waters, a group that serves to protect the amazing wilderness that starts in northern Minnesota and flows over the border into Canada.

Most importantly, he’s a Capricorn, and a Goat in the Chinese zodiac.